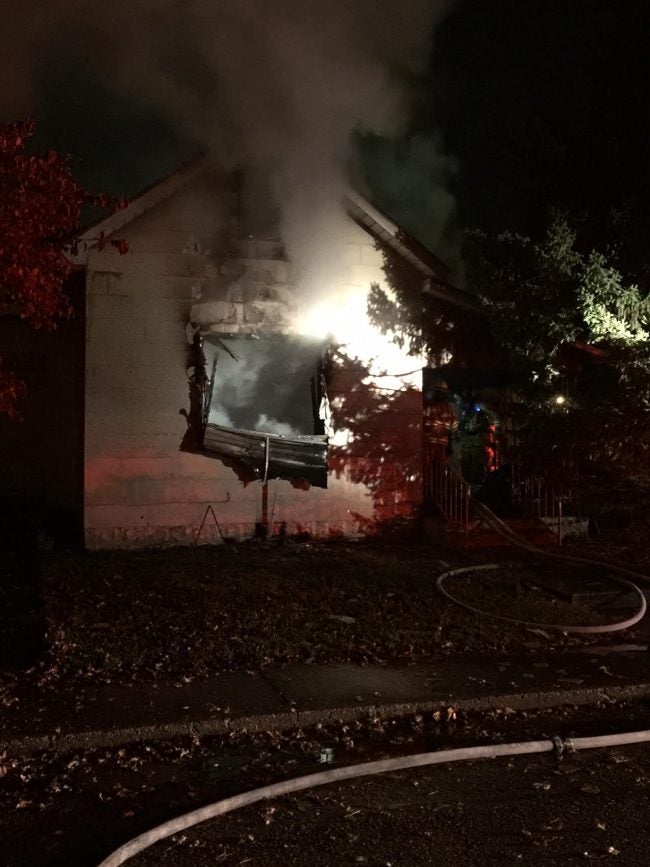 TIPTON, Ind. (WISH) – Crews responded to a Tuesday morning house fire in Tipton and upon arrival discovered a person deceased.

According to the Tipton Police Department, the fire occurred at a residence in the 100 block of Third Street just after 12:30 a.m.

Once on scene, officers tried several times to enter the engulfed structure but were unsuccessful.

After battling the flames for close to an hour, firefighters were able to enter the residence and did locate a single occupant deceased.

The name and identity of the occupant has not yet been released.

Cause of death hasn’t been determined.