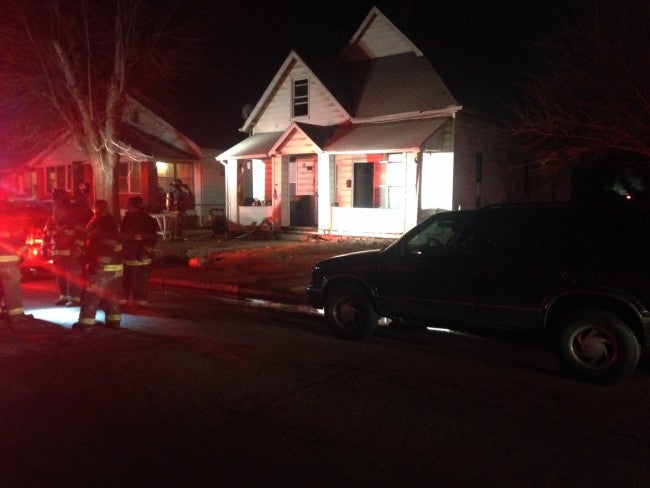 The fire occurred in the 1200 block of Shepard Street just before 1 a.m. Sunday morning.

According to the Indianapolis Fire Department, a man, woman and their child were forced to evacuate after a neighbor spotted a fire near the back of the duplex.

The fire then spread to another duplex where no one was home at the time.

There were no injuries according to IFD.  However, the man, woman and five-year-old child were displaced from their place of residence.

The Red Cross will be working to find them shelter at this time.

The fire remains under investigation.