1 dies in shooting near I-65, Lafayette Road 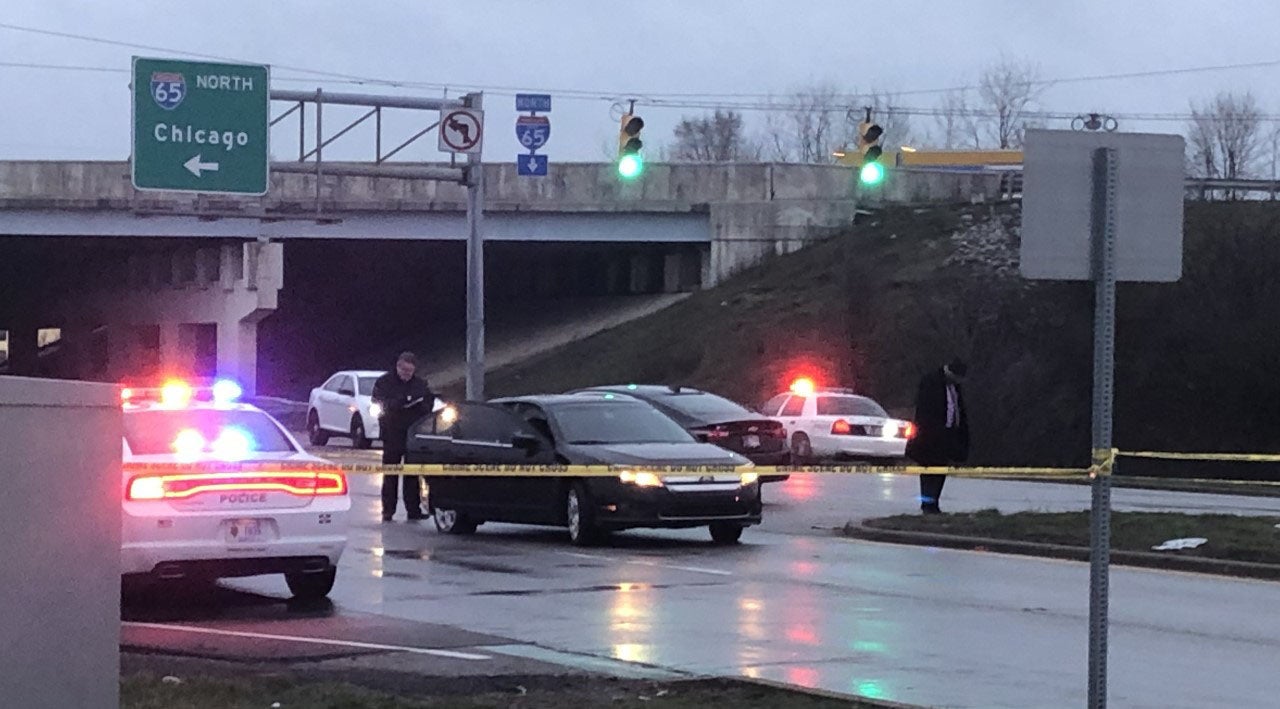 UPDATE: IMPD has identified the victim as D’Londre Calmes, 20.

INDIANAPOLIS (WISH) — A man died Sunday night in a shooting in the area of I-65 and Lafayette Road, police said.

Indianapolis Metropolitan Police Department was called to a disturbance about 6:55 p.m. Sunday at “LAFAYETTE RD / I65 121 RAMP C,” according to the department’s dispatch system. The interchange is on the city’s northwest side.

Police said they found the man in the grassy median between I-65 and the ramp to Lafayette Road.

IMPD believes the shooting was not a random act of violence and did not start in the area where the man was found. Detectives will search a car found at the scene.

Pompeo being investigated for potentially breaking the law with RNC speech