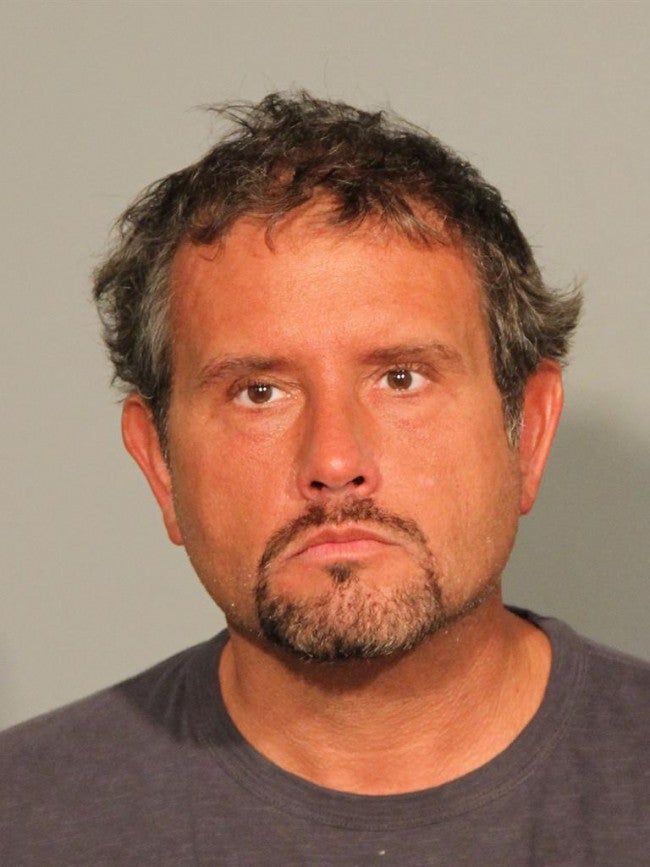 INDIANAPOLIS (WISH) — A federal judge has thrown out the guilty plea from a key witness against former Subway spokesperson Jared Fogle.

The judge ruled Russell Taylor got bad advice from his attorney, and pleaded guilty to crimes he did not commit.

Taylor was serving 27 years in federal prison on charges that included child exploitation.

The ruling means the case against Taylor starts over.

Taylor was the head of Fogle’s charitable foundation before both were arrested by federal agents.