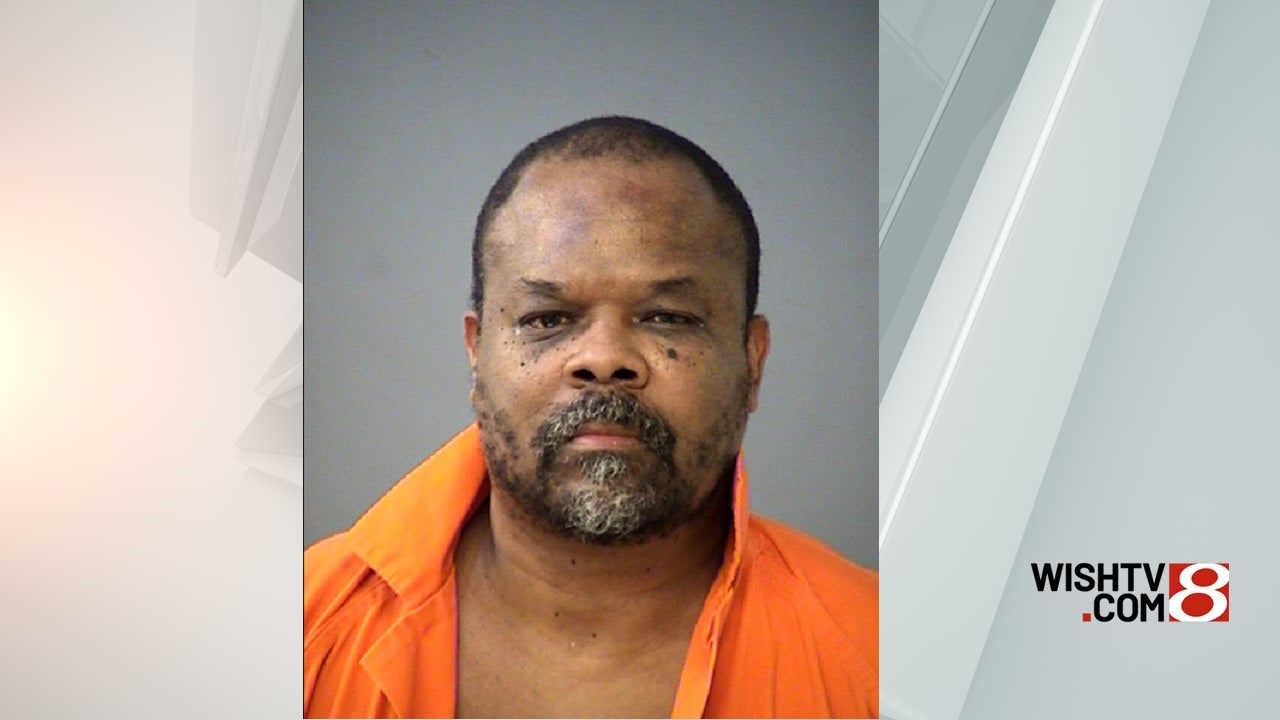 LAWRENCE, Ind. (WISH) — A 55-year-old man was in jail Tuesday in connection to a fatal stabbing in Lawrence.

Police believe an argument between Kevin Vinson and 42-year-old Devon Casey at a small gathering on Saturday night escalated, resulting in Casey’s stabbing death. Vinson faces a preliminary charge of murder and on Tuesday remained in the Marion County Jail.

It happened at the Grande Reserve at Geist Apartments near Fox Road and Oaklandon.

Casey was taken to St. Vincent Hospital, where he later died.

The suspect stayed at the scene.

Police believe Vinson and Casey knew each other and the incident was isolated, presenting no danger to the public.