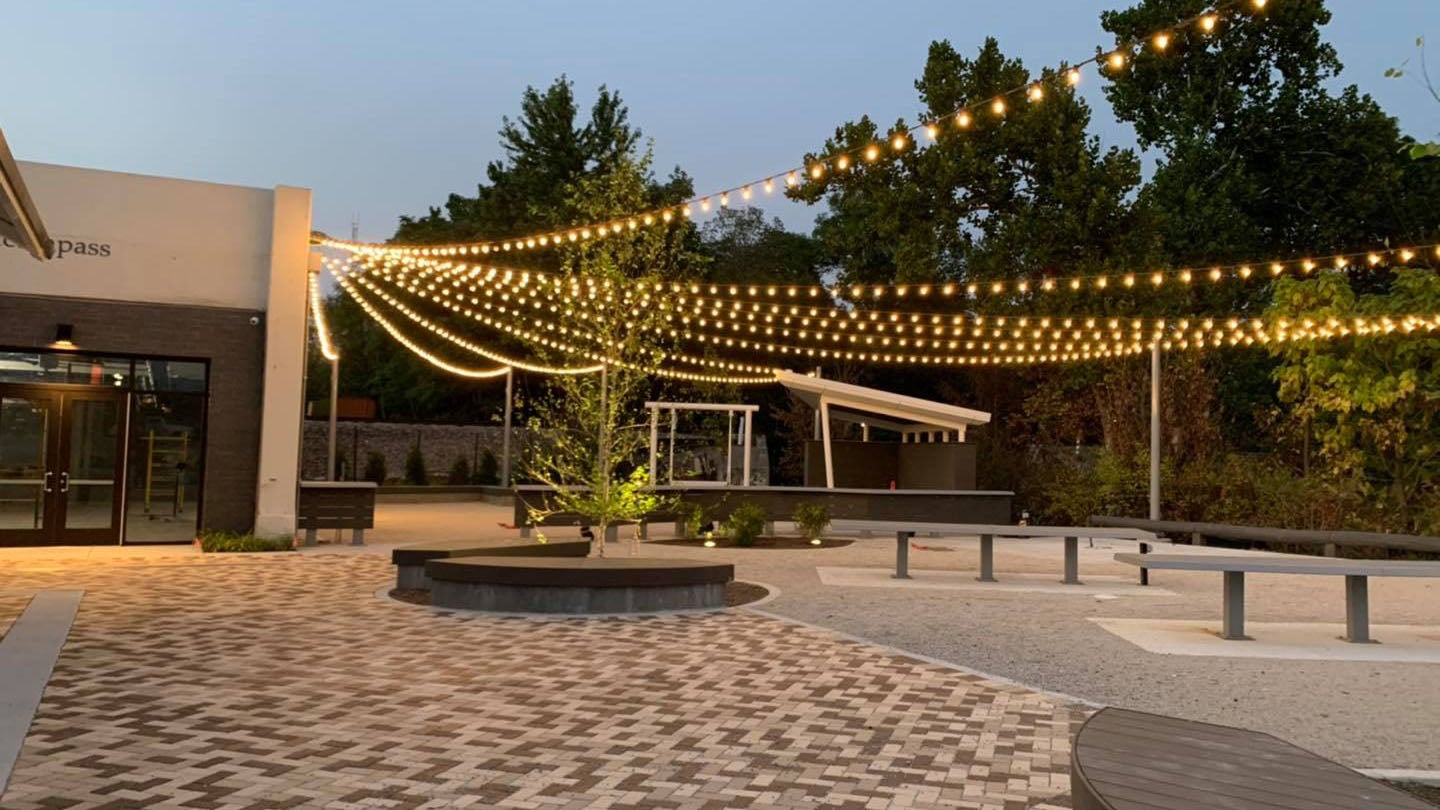 Prairie Creek Park, at 260 E. Washington St. in the block northeast of the Clinton County Courthouse square, includes a splash pad, an event center, a beer garden, and an amphitheater. Local businesses and people provided donations for the park’s creation.

Frankfort Police Department Chief Scott Shoemaker said in his Thursday post, “I was headed down to take a photograph of Prairie Creek Park to advertise the grand opening for this weekend. However, here we are two days before grand opening and we are taking crime scene photographs. Last night, children damaged our new park facility. If your children were on free roam last night, early evening, ask them about their whereabouts. They are on camera. Save us some time…. Teach responsibility.”

Later, the chief provided an update on his post, saying that “someone did the right thing. All juveniles have been identified. Due to their age, no other information will be released.”

The police chief did not immediately respond to an email from News 8 to determine what damage was done to the new park.

The park’s grand opening, starting at 4 p.m. Saturday, will include performances by Lloyd Avenue, The Warrior Kings, and Endless Summer. Food vendors will be at the park.

The splash pad will be open Saturday but close prior to the concerts. The parks department on Thursday shared a video of the new splash park being tested by Superintendent Bart Kraning.

The grand opening event is free.

The park was originally scheduled to be finished and opened in 2020, but the COVID-19 pandemic canceled all city-sponsored events.

Frankfort is about 30 miles north-northeast of Indianapolis.