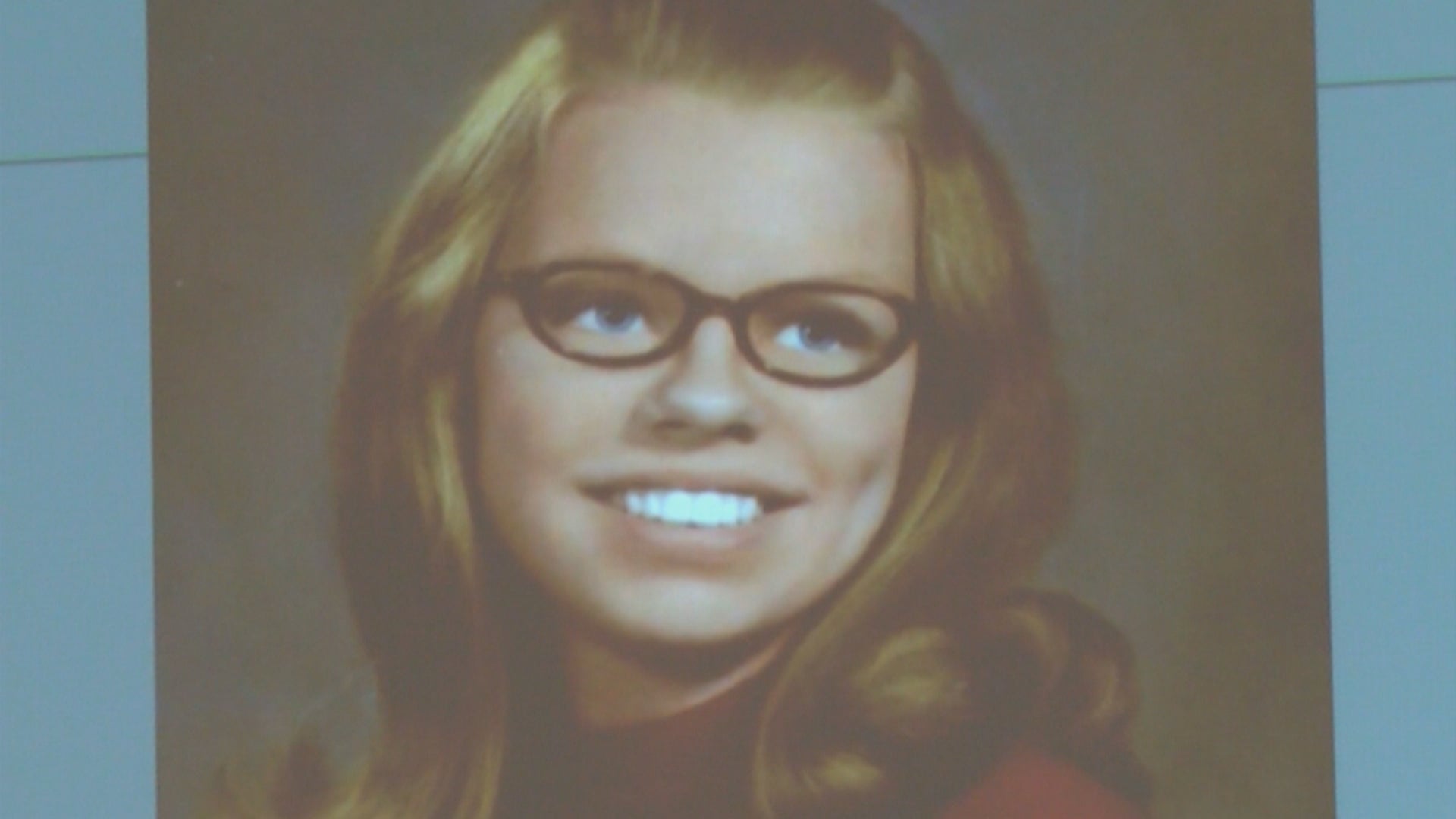 DNA confirmed with 99 percent accuracy that Jeffrey Lynn Hand was the person responsible for the death of Indiana State University student Pamela Milam, 19, in September 1972. Police found milam’s body inside a car. She’d been bound, gagged and stangled to death.

Keen says Hand, then 23, didn’t live in the Terre Haute area but made deliveries for a record company and likely cruised the Indiana State University campus when work brought him to the city.

Keen says Hand died in 1978 in a shootout with police during an attempted abduction in the Indianapolis area.

While Hand died before the case could be solved, Keen said he used a reverse paternity test to prove Hand’s guilt. Hand also had a history of violent behavior, including stalking and murder.

During a news conference, Keen noted Hand’s family “went out of their way to be helpful.”