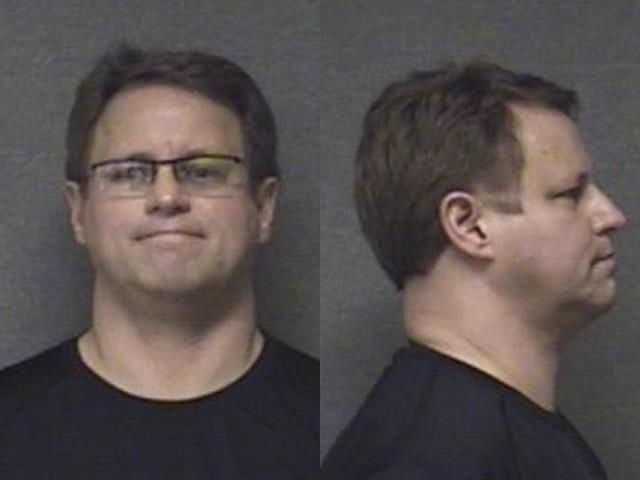 MUNCIE, Ind. (WANE) – A doctor accused of dangerous prescribing practices pleaded not guilty to all the charges against him on Monday.

Hedrick pleaded not guilty to all eight charges during a court appearance in Delaware County on Monday afternoon. Hedrick is scheduled to appear in court again on April 23 for a pre-trial conference. A jury trial is scheduled to start on June 3.

In July of 2013, the Centers for Pain Relief opened an office in Muncie, Indiana. This office was one of 12 locations in Indiana, with the remaining 11 in northern Indiana. According to court documents, the DEA had been investigating Dr. Hedrick and activity taking place at the Muncie office since it opened. During the investigation, several former employees shared with investigators the fact they were concerned about the number of patients Hedrick had been seeing, his billing practices, the manner in which he would prescribe medication to his patients, and patient follow up care.

During the course of the investigation, DEA agents also uncovered Hedrick had another doctor listed on staff named Zhengjun Liu. According to U.S. Immigration records, Dr. Liu left the country from Detroit, Michigan in December of 2013 on Delta Airlines for China. From December of 2013 to September of 2014, Medicaid was billed 30 times for prescriptions prescribed by Dr. Liu, totaling $5,622.41. Between that same time period, paperwork indicated that eight injections were performed by Dr. Liu, for which Medicaid paid $3,542.76. Indiana Medicaid data also shows that Hedrick’s practice billed Medicaid about $5,000 for services allegedly performed by Dr. Liu between January of 2014 and August of 2014. This same data also shows his practice was paid $2,222.90 for six of the claims submitted during that time frame. Former employees told DEA agents that Liu left in December of 2013 and never came back. One former employee said Hedrick was on probation and was limited on the number of injections he could perform; so he would make it look like more than one provider was doing injections when, in fact, Hedrick was the only one doing the injections.

The pain relief clinic in Muncie was raided by federal agents in October as part of this ongoing investigation. The warrant was served by the Drug Enforcement Administration’s Indianapolis District Office, the Delaware County Drug Task Force, Muncie Police and the Indiana Attorney General’s Office’s Medicaid Fraud Control Unit.The Attorney General’s office also filed a petition for an emergency suspension of Hedrick’s license to practice medicine. The 90 day-suspension was granted at that time. A couple weeks after his arrest, the Indiana Medical Licensing Board said the license suspension will continue “indefinitely, until criminal charges are resolved.”

In November, after the October raid at the Muncie clinic, all the locations of the Fort Wayne-based Indiana Pain Centers shut their doors, affecting an estimated 5,000 to 10,000 patients in northeast Indiana. Medical officials in Allen County and Fort Wayne called the influx of patients a community health crisis. Allen County Health Commissioner Dr. Deb McMahan warned that the community was maxed out and would be unable to absorb the large number of patients quickly.