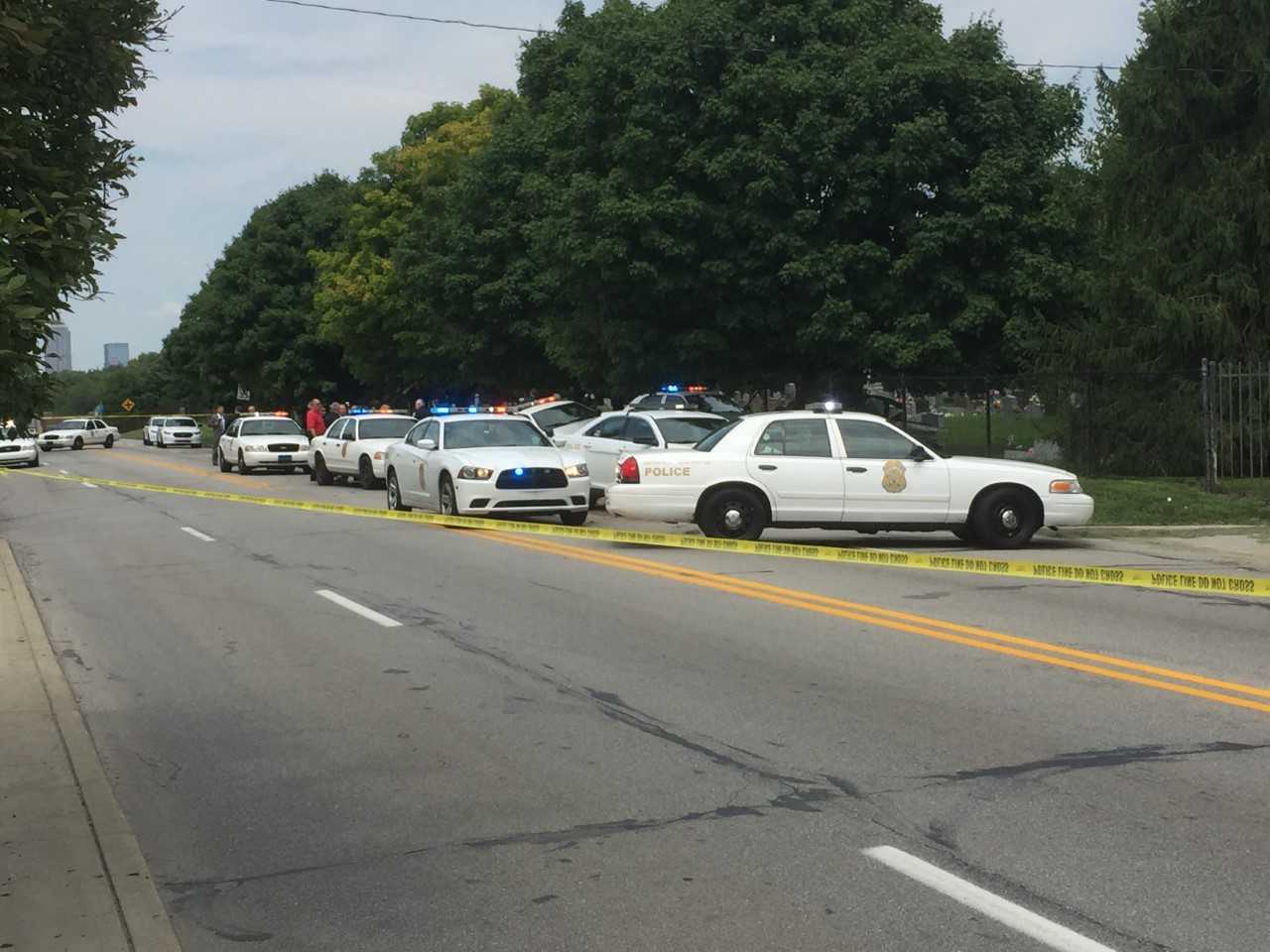 INDIANAPOLIS (WISH) — The passenger who died when a car crashed during a police pursuit on Friday was a 37-year-old woman according to a police report.

Matthew Goode, 40, faces a preliminary charge of resisting arrest, in connection to a crash near the intersection of South Meridian and West Gimber streets.

While officers with the Indianapolis Metropolitan Police Department were pursuing a stolen vehicle on Friday afternoon, Goode lost control of the vehicle he was driving and crashed.

The passenger, 37-year-old Tracy Sears, died at the scene.

Goode was taken to an area hospital in critical condition after the crash.

On Friday police said there would be an internal affairs investigation and a crash investigation, as is protocol with a fatal car crash from a police chase.