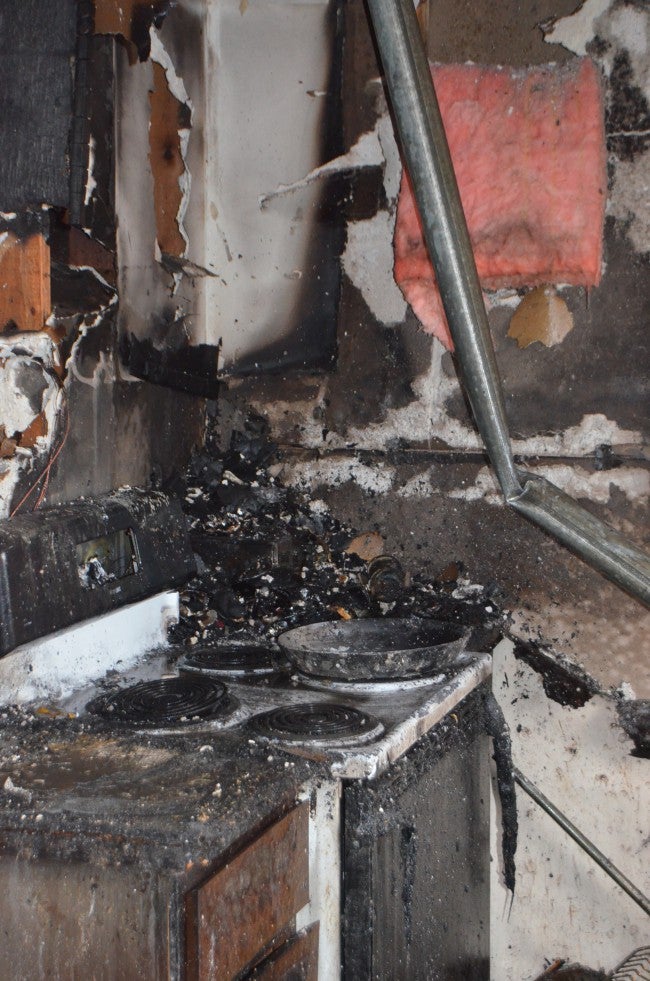 Firefighters were dispatched to the Brookview Apartments, located just north of 10th Street off of Mitthoffer Road shortly after 4:30 p.m.

When firefighters arrived on the scene, they noticed heavy smoke coming from the first floor of a unit. They were able to contain the fire and damage to the single unit and bring the blaze under control in 15 minutes. Nobody was inside the unit at the time of the fire.

Damage is estimated at $175,000. IFD Victims Assistance is working with the American Red Cross and apartment management to relocate the family. The family does not have insurance. 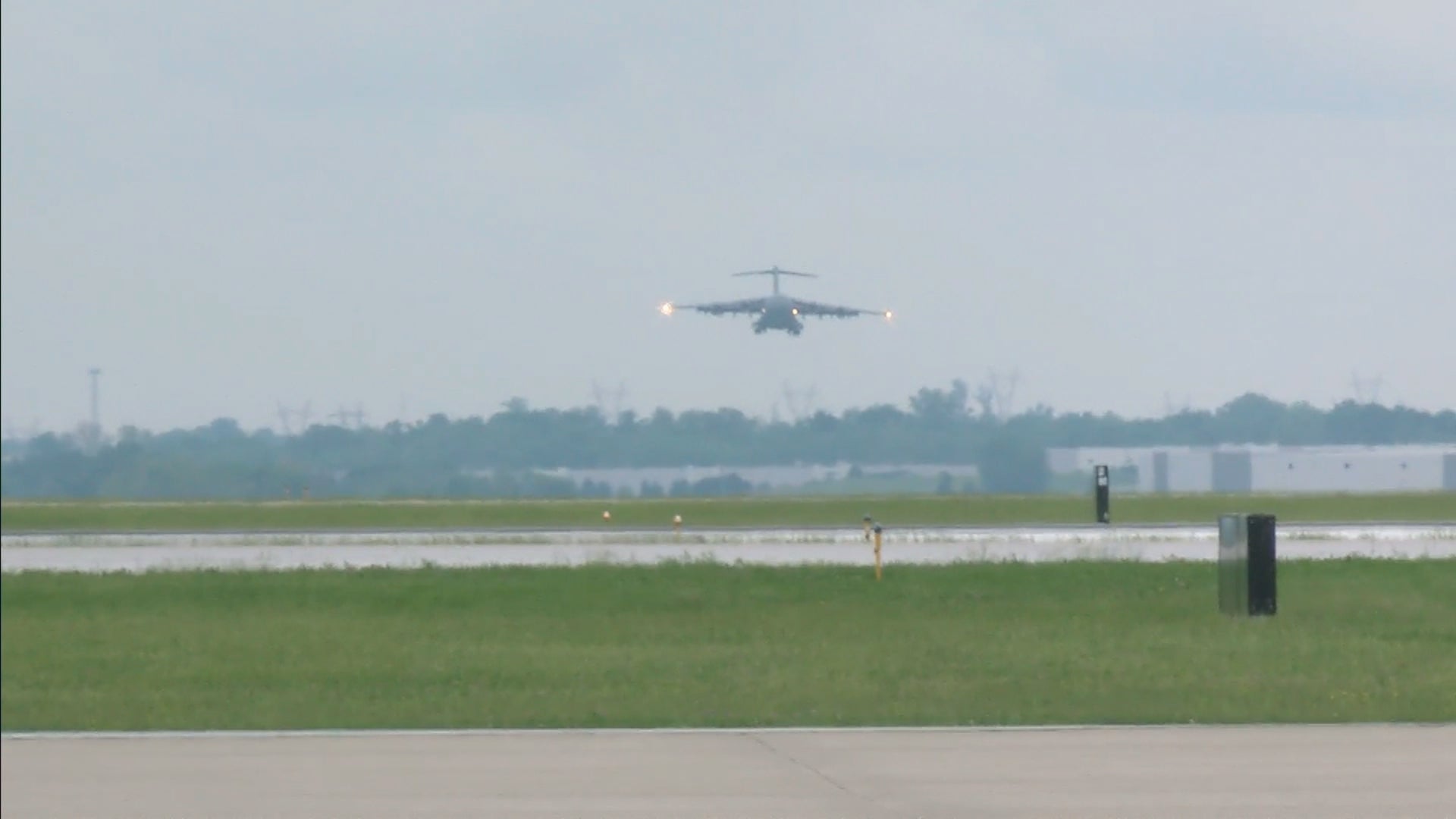