‘Hamilton’ by original cast coming to a film screen near you 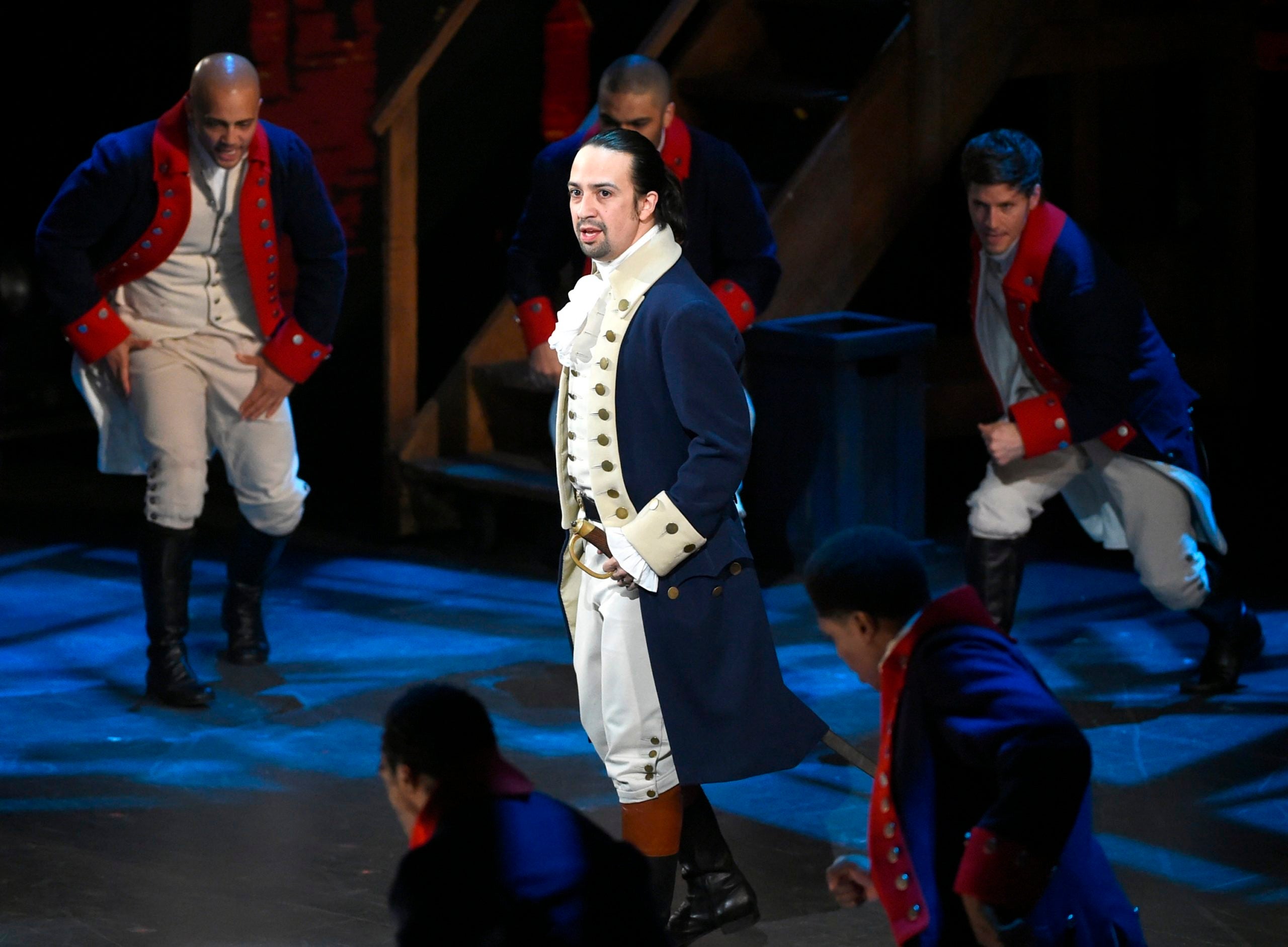 NEW YORK (AP) — Next year, you’ll be able to see the original Broadway cast of “Hamilton” perform the musical smash from the comfort of a movie theater.

The Walt Disney Company said Monday it will distribute a four-year-old live capture of Lin-Manuel Miranda’s show in the United States and Canada on Oct. 15, 2021.

The groundbreaking, biographical hip-hop show about the life of Treasury Secretary Alexander Hamilton won 11 Tony Awards and made numerous tours.

The film was made at the Richard Rodgers Theatre on Broadway in June of 2016 and will star all of the original Tony Award winners — Miranda as Alexander Hamilton; Daveed Diggs as Marquis de Lafayette/Thomas Jefferson; Renée Elise Goldsberry as Angelica Schuyler; and Leslie Odom Jr. as Aaron Burr.

“We are thrilled for fans of the show, and new audiences across the world, to experience what it was like onstage – and in the audience – when we shot this,” Kail said in a statement.