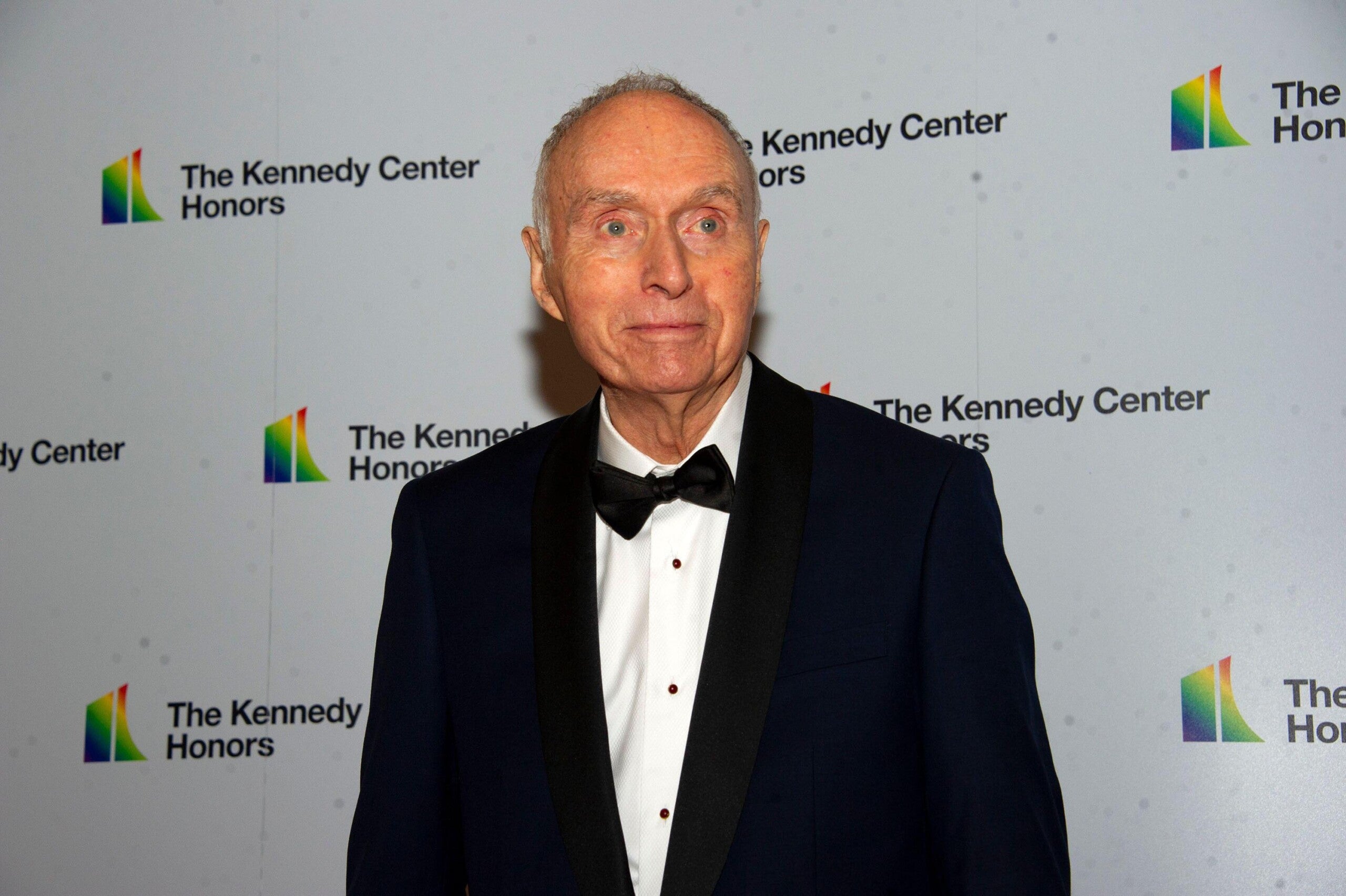 “Lloyd leaves an outsized and indelible legacy among generations of children the world over, with ‘Sesame Street’ only the most visible tribute to a lifetime of good work and lasting impact,” Sesame Workshop tweeted.

“Sesame Street” was created by Morrisett, a psychologist who was vice president of the Carnegie Foundation for the Advancement of Teaching, and television producer Joan Ganz Cooney. They brought on Jim Henson and his Muppets to help bring the show to life. The first episode ran on November 10, 1969.

Morrisett was a co-founder of Children’s Television Workshop, now called Sesame Workshop, the nonprofit organization behind “Sesame Street,” and served as its chairman of the board of trustees for more than 30 years before becoming a Lifetime Honorary Trustee, according to the Workshop.