Staff changes made at ‘The Ellen DeGeneres Show’ 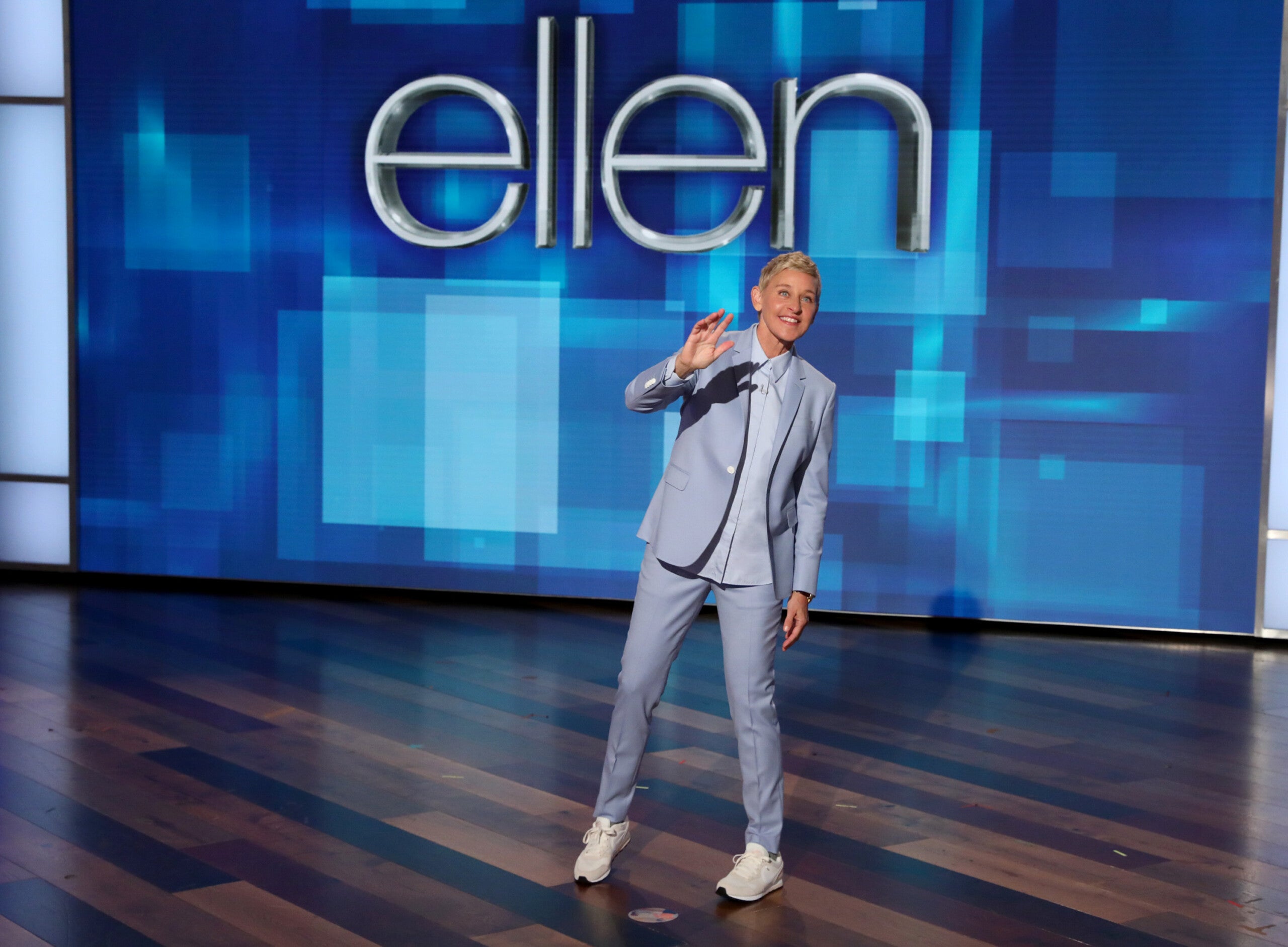 (CNN) — Some changes are coming to “The Ellen DeGeneres Show” amid allegations it fostered a toxic work environment.

The shakeup comes after reports by BuzzFeed in which some current and former staff members alleged they faced harassment, intimidation and racism.

DeGeneres held a Zoom meeting on Monday with over 200 employees, according to a source with knowledge of the situation. In this meeting DeGeneres apologized, saying she plans to interact more with her staff going forward and ensure there’s a culture where her employees feel “happy and safe.”

“Does that mean I’m perfect? No. I’m not. I’m a multi-layered person, and I try to be the best person I can be and I try to learn from my mistakes,” DeGeneres said during the meeting, according to the source. “I’m hearing that some people felt that I wasn’t kind or too short with them, or too impatient. I apologize to anybody if I’ve hurt your feelings in any way.”

In an email to staffers last month, DeGeneres said an internal investigation had been launched into the allegations.

“We are taking steps, together, to correct the issues,” DeGeneres wrote in part. “As we’ve grown exponentially, I’ve not been able to stay on top of everything and relied on others to do their jobs as they knew I’d want them done. Clearly some didn’t. That will now change and I’m committed to ensuring this does not happen again.”

A statement from WarnerMedia released at the time stated, “Warner Bros. and Ellen DeGeneres take the recent allegations around the show’s workplace culture very seriously.”

They said they were making changes to ensure “a workplace based on respect and inclusion.”

CNN has reached out to DeGeneres for further comment.