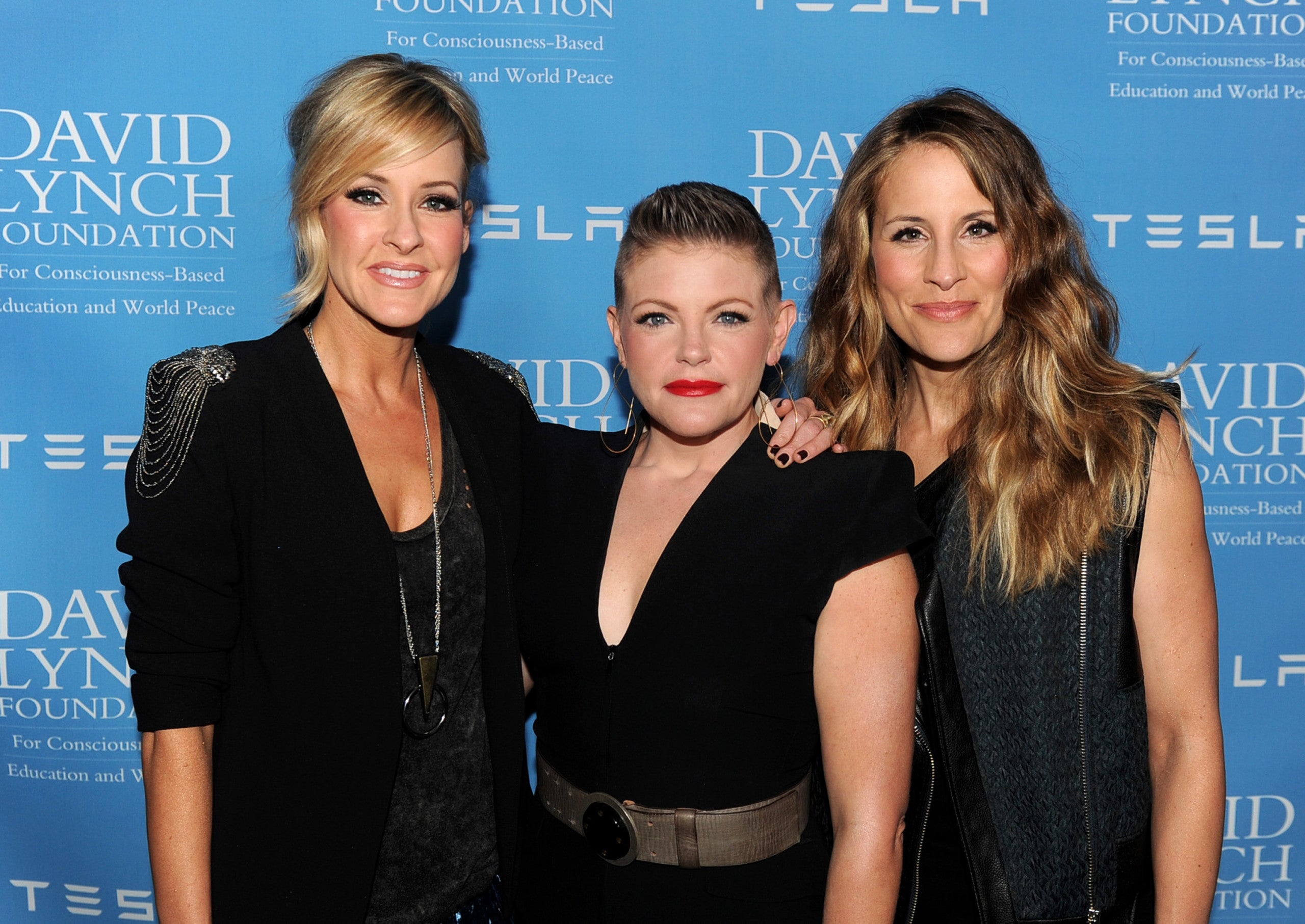 It’s the first album in nearly 14 years from the country music group. It also comes at a major moment for the group, which publicly announced a new name in the wake of America’s reckoning with racism.

They said at the time that they wanted to “meet this moment,” in the country’s history.

The album has 12 songs and features their new single, “March, March,” a tribute to protests for equality and social issues.

Their last album, “Taking the Long Way,” won a Grammy for album of the year.