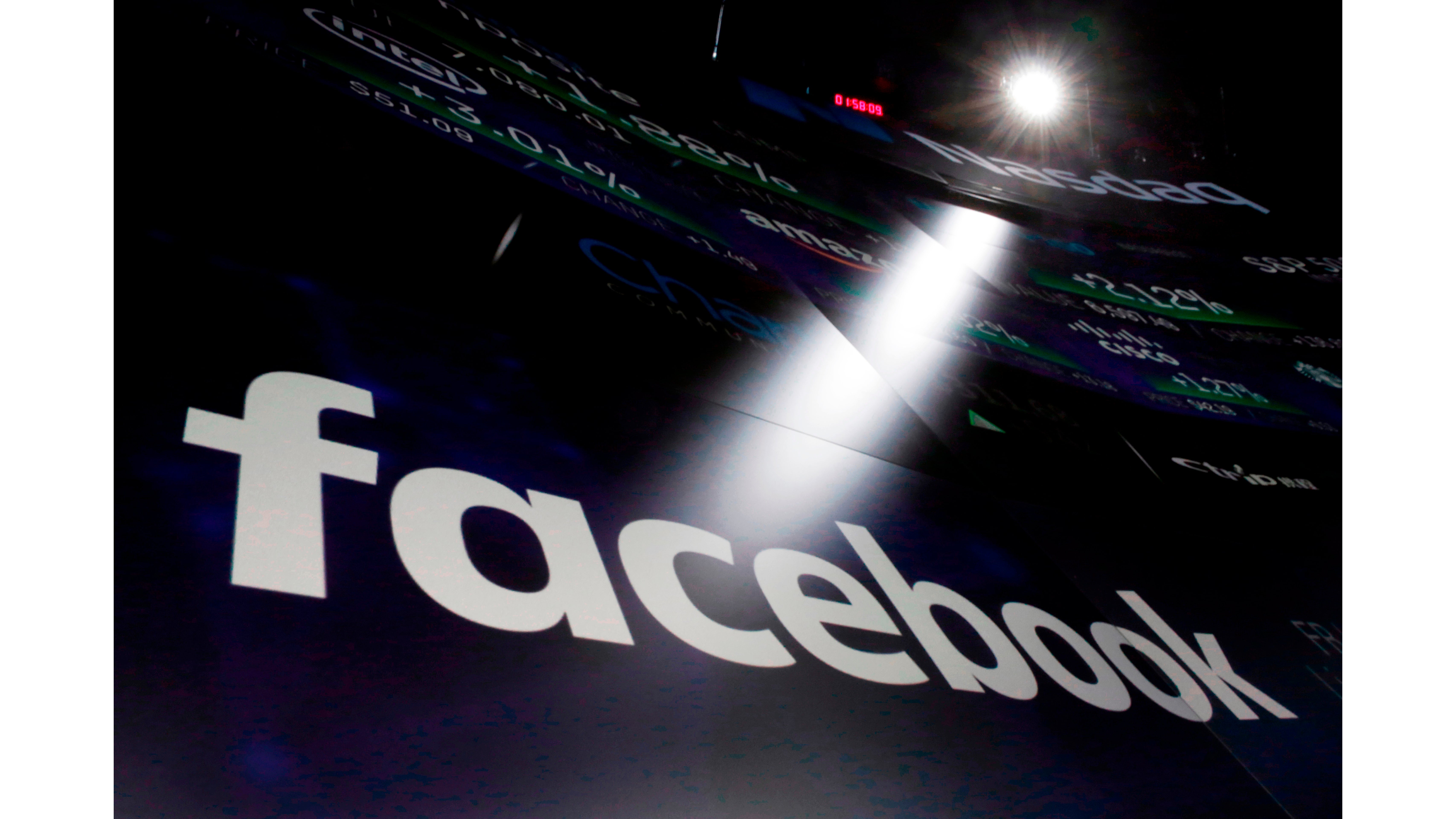 (AP) — A plunge in Facebook shares weighed on U.S. stocks Thursday, erasing more than $100 billion of the social media giant’s market value and snapping a three-day winning streak for the S&P 500 index.

Facebook’s tumble led a sell-off in technology companies that offset solid gains in other areas of the market, including industrial and energy stocks and consumer goods companies. Small-company stocks did better than the rest of the market.

The broader gains reflect another round of strong company earnings and fresh optimism among investors that trade tensions between the U.S and European Union may be on the mend.

“It’s a shock what happened to Facebook, but that little improvement in the trade picture and the continuation of the earnings results have just been spectacular,” said Ted Theodore, portfolio manager at TrimTabs Asset Management.

The S&P 500, the market’s benchmark index, is still on track for its fourth weekly gain in a row.

Facebook sank 19 percent to $176.26 after the social media giant said that its user base and revenue grew more slowly than expected in the second quarter, and that it expects slower revenue growth ahead. The slower growth came about as the company grappled with privacy scandals. All told, $119 billion of its value was wiped out, more than the entire value of General Electric.

“For such a big company to suffer such a significant decrease in price is really amazing to watch,” said Erik Davidson, chief investment officer at Wells Fargo Private Bank.

Investors have been focused on the mostly favorable run of company quarterly earnings the past couple of weeks. At the same time, traders have been wary of global trade tensions, which have ratcheted up in recent weeks as the U.S. and some of its trading partners imposed tariffs and threatened more.

But talks held late Wednesday between President Donald Trump and a European Union delegation gave markets cause for encouragement after both sides agreed to work on a pact to dismantle trade barriers.

Facebook wasn’t the only big company to report disappointing quarterly results or outlooks.

Ford lost 6 percent to $9.89 after the automaker disclosed a sharp drop in quarterly profits and said it would undertake a restructuring that will cost $11 billion over the next three to five years.

Mattel also slumped, dropping 4.2 percent to $15.61 after the maker of Barbie and Hot Wheels reported a loss that was larger than analysts were expecting. It also said it would eliminate more than 2,200 jobs.

Reports from other companies put investors in a buying mood.

Qualcomm vaulted 7 percent to $63.58 after the chipmaker reported earnings that beat analysts’ expectations and said it would abandon a bid to acquire NXP.

The pickup in oil prices gave a boost to some energy stocks. Marathon Petroleum climbed 7.3 percent to $80.16.