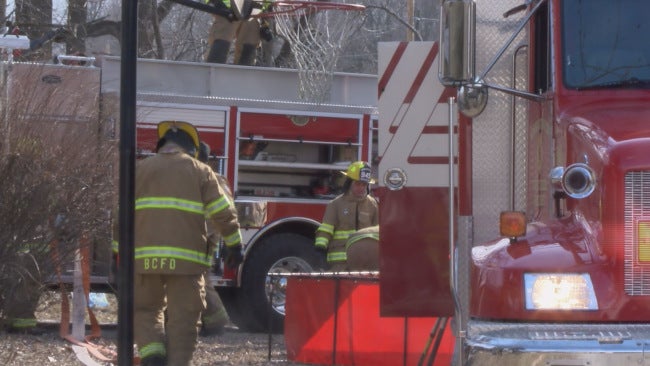 AMERICUS, Ind. (WLFI) – A family lost three pets and their Americus home was significantly damaged in a fire Saturday afternoon.

Buck Creek and Battle Ground fire departments were called out to 7300 block of North County Road 775 East in Americus.

Two dogs and a cat died in the fire, reported WISH-TV News sister station WLFI News. One dog was rushed to the vet.

Many of the homeowners’ belongings were destroyed. Firefighters said no one was home at the time of fire.

The cause is still under investigation.