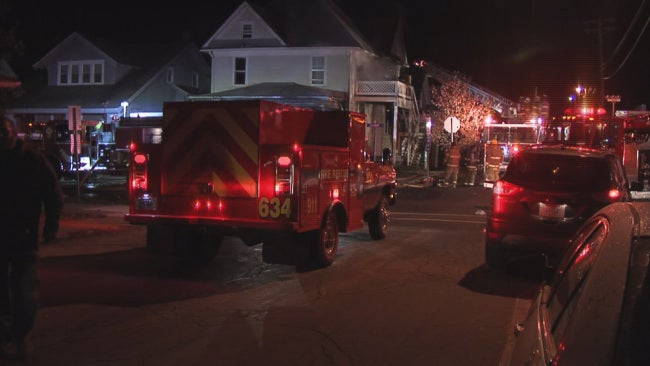 Investigators are working hard on the Flora fire case, which remains an active investigation. But for the time being, they won’t be releasing any information to make sure it doesn’t interfere with the case.

The fire happened in November 2016 at a home on East Columbia Street in Flora. The Indiana State Fire Marshal’s Office ruled the fire was intentionally set due to accelerants being found in several spots.

State police say investigators are looking into persons of interest. However, the Carroll County Prosecutor is now asking that police and other agencies avoid further discussion about the case.

First Sgt. Jerry Holeman said discussion about the case could impact the investigation.

“What I want to make clear is just because we’re not discussing the facts of the case, we are still heavily involved in the investigation and that is still priority for us,” Holeman said. “And we are going to continue to work with the state, local and federal agencies that are involved.”

Holeman says between the fatal fire and the Delphi double homicide, he and state police investigators are working countless hours – even when there’s no news to share.

“We’re getting through it, and the bottom line is we’re not giving up,” said Holeman. “We’re not going to let up, and we’re going to continue to work hard, and continue to do what we can do to find who is responsible for all these cases like we talked about today.”

Police ask anyone with information about the Flora case to call the Arson Hotline at 800-382-4628.

Holeman said about five to 10 tips come in daily with the Delphi case, and they are continuing to check into all of those leads. One of the victims in that case, Abby Williams, would have turned 14 on Friday.