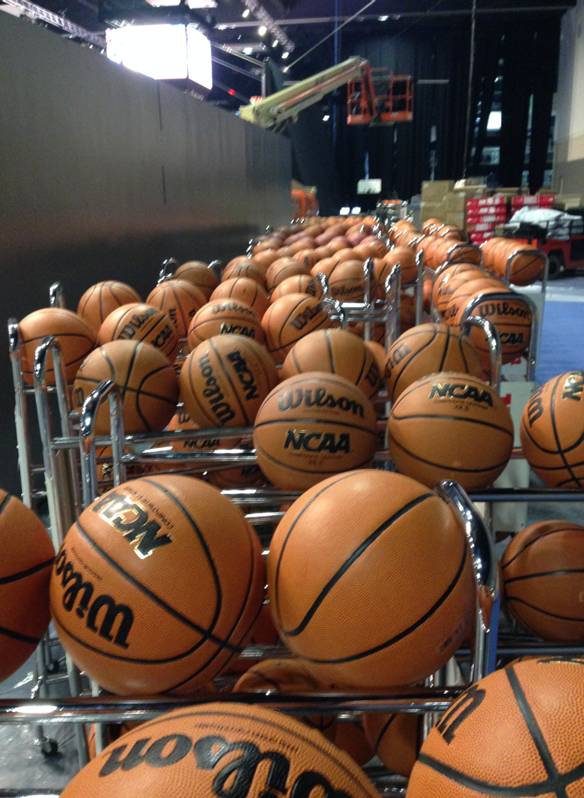 INDIANAPOLIS (AP) – The INDOT is warning motorists that college basketball fans headed to Indianapolis and spring break travelers will both be hitting the state’s roads this weekend.

It says three teams playing in this weekend’s Final Four basketball tournament are located within five-hour drives from Indianapolis.

Transportation officials say contractors are pulling back construction barrels and barricades as much as possible but some road restrictions will remain in place. It says drivers should expect heavy traffic on Interstates 65, 69 and 74 and U.S. 31.

Projects include a new Ohio River bridge that has I-65 reduced to two lanes in each direction north of Louisville, Kentucky, and resurfacing work on I-74 in Montgomery County northwest of Indianapolis.

For road and traffic reports from INDOT, click here.