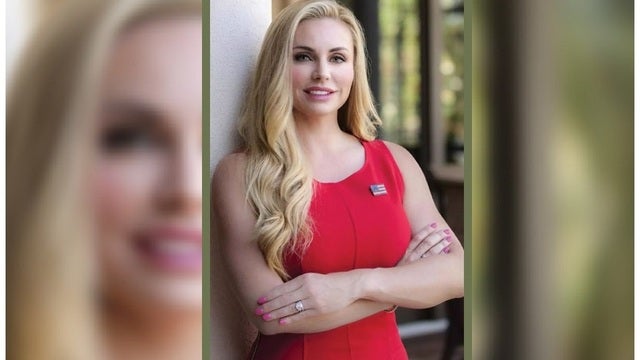 SARASOTA, Fla. (AP) – A candidate for the Florida Legislature is being accused of lying about graduating from college and using a fake diploma.

Miami University in Ohio told the Sarasota Herald-Tribune that Florida House candidate Melissa Howard attended the school but never graduated. The school also says the diploma she produced is counterfeit, saying it doesn’t match those issued in 1994.

The Republican businesswoman is running in the Aug. 28 primary. Her educational background was first questioned last week by the website Florida News Online. She called the accusation false and said she went to Ohio to get the diploma at her mother’s house. After she posted a photo of the diploma, the website took down its story, but the university then said her claim was false.

2 dead, 2 injured in crash on city’s east side