Flu or stomach virus? Both can spread easily in winter 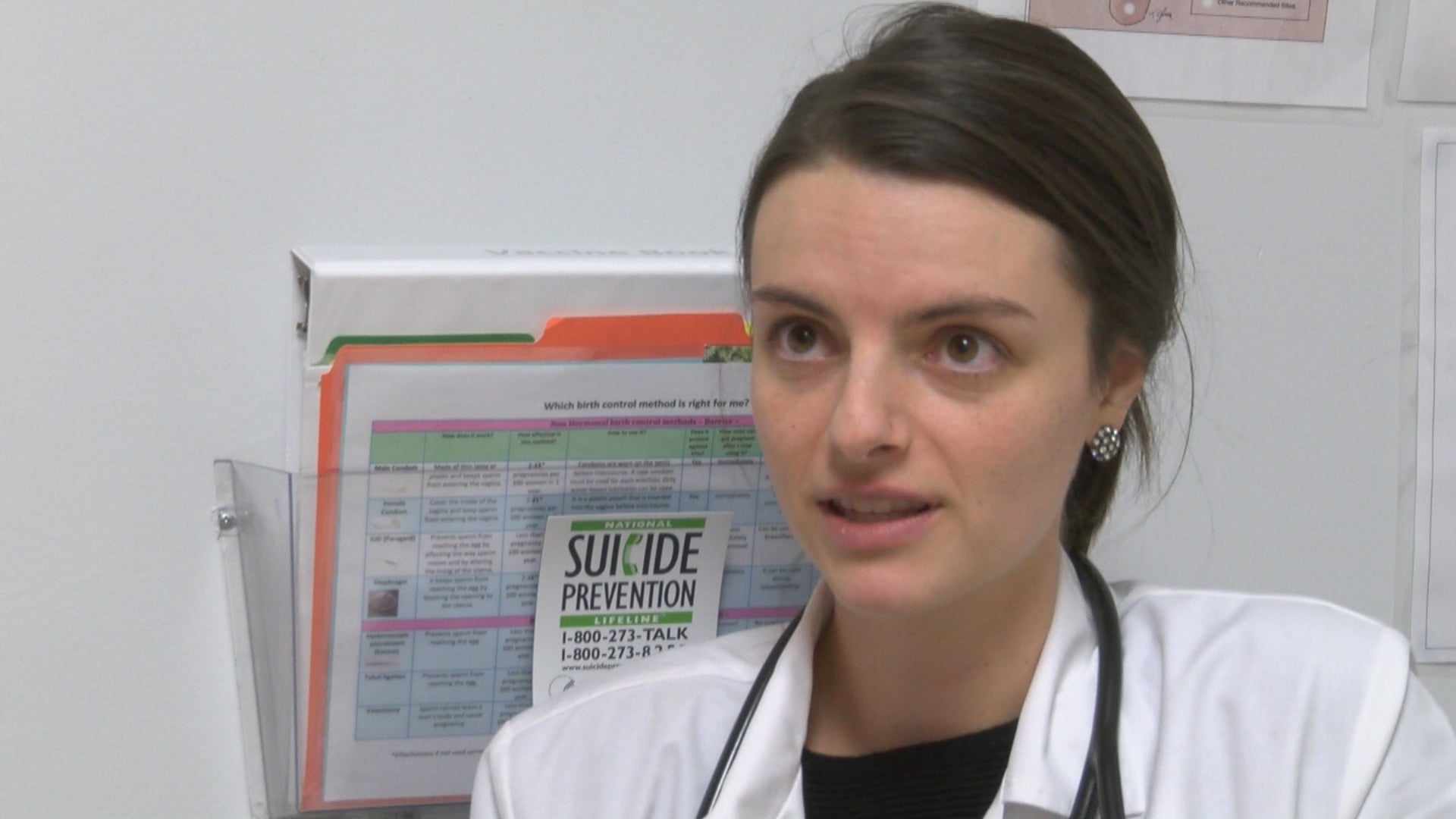 INDIANAPOLIS (WISH) — During the holidays, families commonly spread germs and cause each other to get sick and, during the winter months, the flu has the ability to run through your friends and loved ones.

However, there’s another virus going around right now you might confuse with the flu. It’s called viral gastroenteritis, also known as the GI bug.

Typically with the flu, people will have symptoms in their respiratory tracts such as sneezing, sniffles, coughing and even a sore throat. The GI bug can have those same symptoms, but more nausea plus vomiting and diarrhea.

Both viruses have similar self-treatments once you’ve been infected: hydration and rest.

Jacqueline Seevers, a physician assistant at IU Health Family Medicine in downtown Indianapolis, knows about the GI bug. She shed light on how easily the bug can easily spread to others.

“It is a virus and it’s spread by germs so basically unless your hygiene is really on it, it can be common to catch it again,” Seevers said. “Things I recommend to my patients if you get the GI bug: Make sure that you’re washing your hands frequently. Disinfect all the surfaces in your home, bathrooms and countertops.

“If you’re preparing food, you’re going to want to wash your hands every time you touch food because that’s how people in your household can get it,” she said.

Seevers recommended people stay away from others with the GI bug for at least two to three days. If children get it, she suggested keeping them home from schools or day cares for at least two days so they won’t pass the bug around.

According to Seevers, the bug should be out of your system after three days.