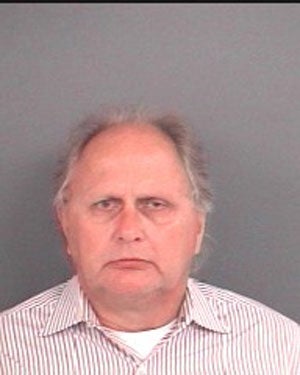 According to court documents, he will plead guilty on April 14.

A male prostitute who was accused of not disclosing his HIV-positive status to the mayor of Batesville has been sentenced in the case.

Both men were arrested, with Fledderman being charged for patronizing a prostitute. 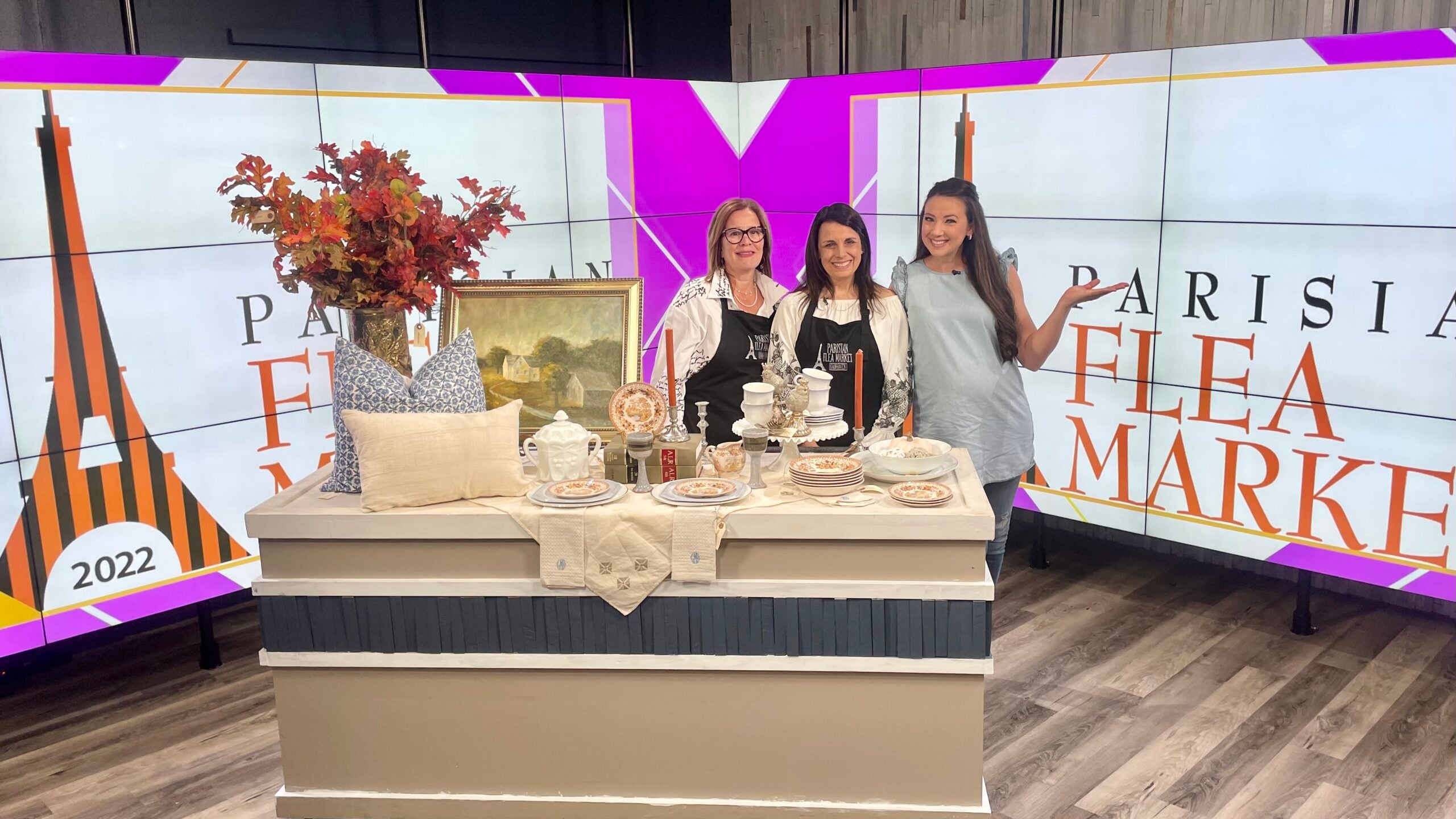