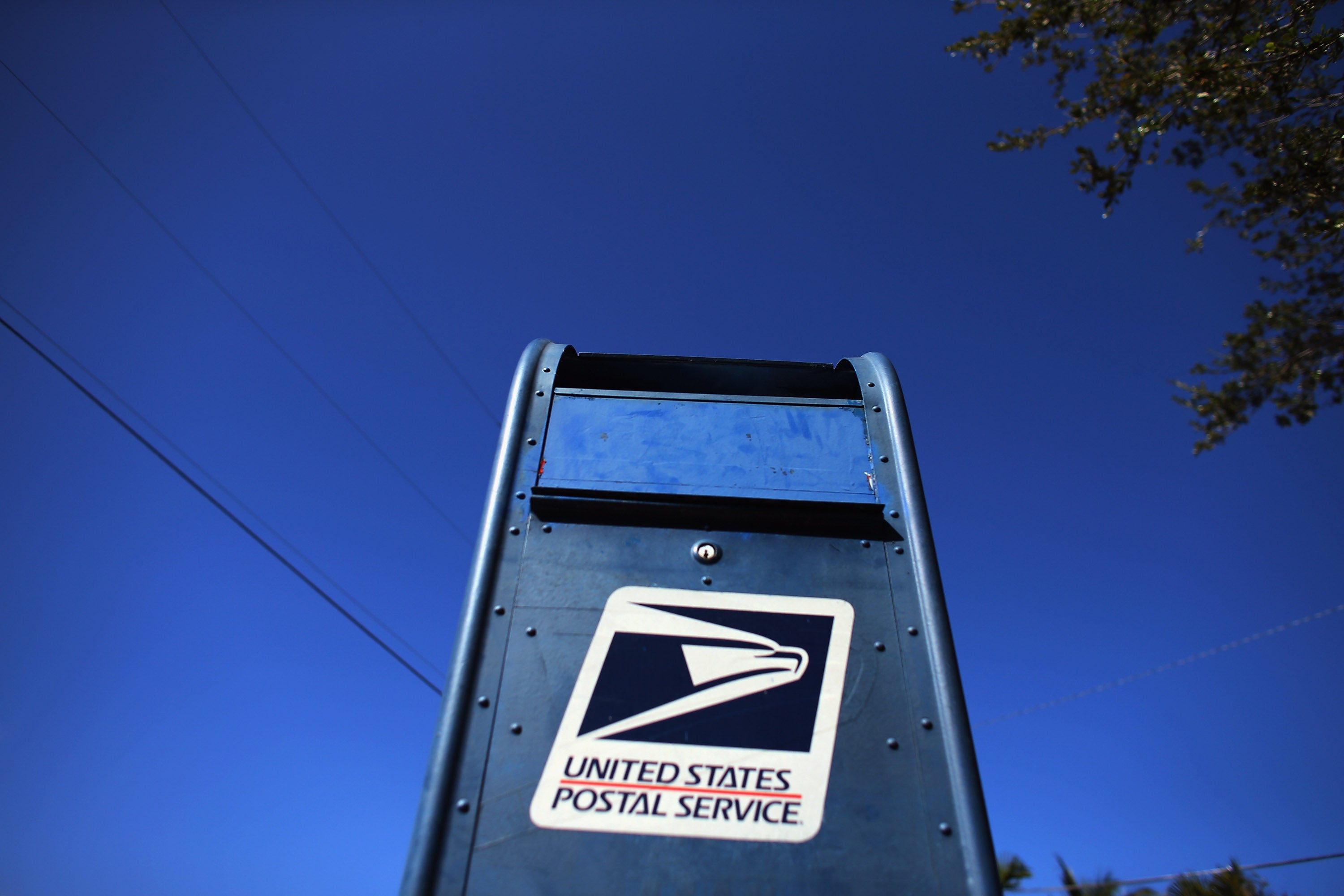 SPRINGFIELD, Mo. (AP) — A former mail carrier in southwest Missouri has admitted to stealing money from the mail.

Federal prosecutors say Brandon Holt, 33, pleaded guilty Monday to mail theft by an employee, which is a felony.

The Springfield News-Leader reports that Holt was a mail carrier in Greene and Christian counties from 2014 to 2017.

According to his plea agreement, Holt chose envelopes from outgoing mail that looked like greeting cards and stole the cash inside.

During its investigation, the U.S. Postal Service gave Holt “test pieces” of mail to deliver, which he stole. Investigators also went through Holt’s trash.

Prosecutors say about 20 victims reported losses totaling $562. Holt will be required to pay that amount in restitution.