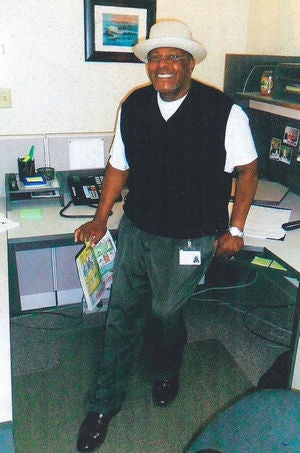 KOKOMO, Ind. (WISH) — A former in-home detention officer is facing accusations of making sexual contact with a female after providing her with alcohol, in Howard County.

The Kokomo Tribune reports Isaiah Christmas, 60, is facing a felony sexual misconduct charge stemming from an investigation conducted by the county’s sheriff department.

Christmas, who was fired last week from his position as a Community Corrections field officer, is accused of taking moonshine to the female’s home and insisting she drink, according to the Tribune’s report. Christmas is also accused of taking the woman to his home, and on a separate occasion to a motel, where he was seen attempting to allude officials.

The woman was taken to a hospital after telling police she had sexual contact with Christmas and may have been given drug-laced alcohol.

Christmas was not listed on the Howard County jail roster as of 4:30 p.m., Tuesday.