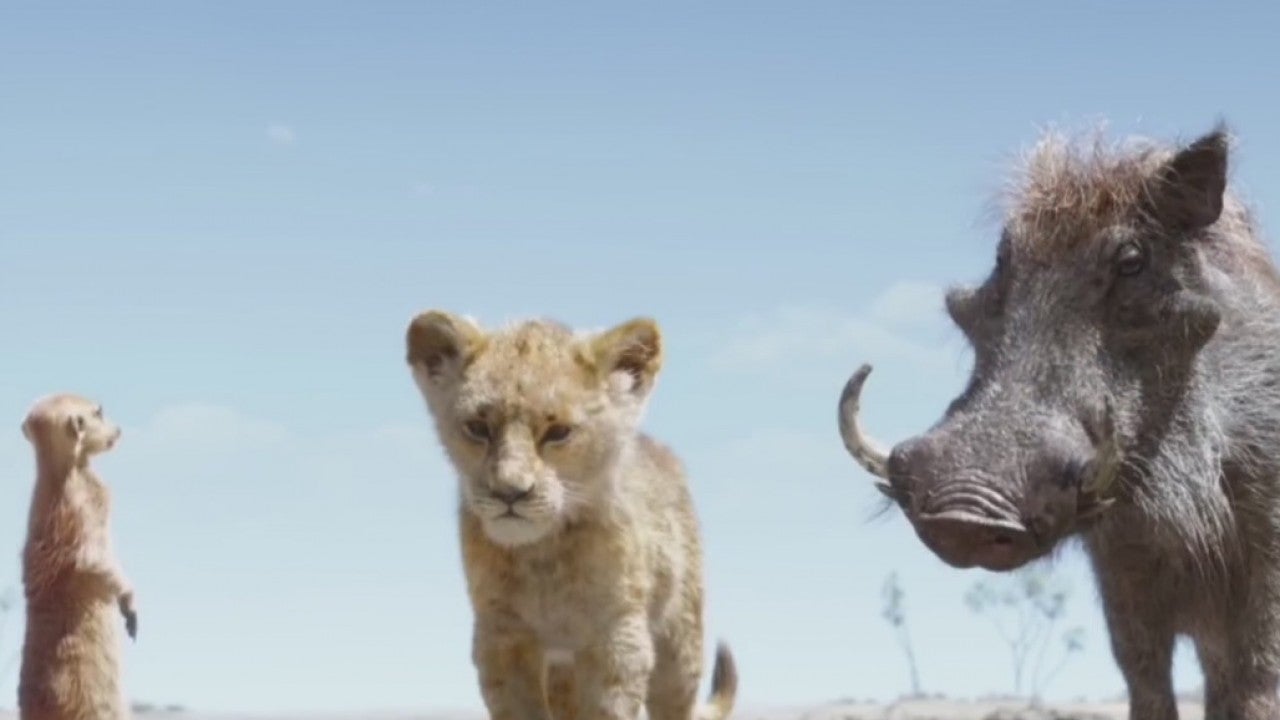 Walmart is testing driverless delivery using Nuro vehicles. Walmart has been greatly expanding its customer pickup and delivery service. It now offers pickup at 3,100 stores around the country and delivery from 1,600 stores. It’s testing Nuro to enhance its delivery offering.

AAA says 2019 holiday travel will be record-breaking. More than one-third of the U.S. population will travel during the holidays. The worst day to take up the wheel won’t actually be Christmas Day, it’s actually going to be the day after when more than 104 million holiday motorists will hit the roads.

American Airlines said it is pushing back resumption of scheduled commercial service on its fleet of 24 Boeing 737 Max aircraft until April 7. Last month the airline had pushed the Max’s return date to March 5. The date remains tentative pending re-certification of the jet by the U.S. Federal Aviation Administration.

President Trump has agreed to a limited trade agreement that will roll back existing tariff rates on Chinese goods and cancel new ones set to take effect Sunday. The outlines of a deal could be signed Friday.