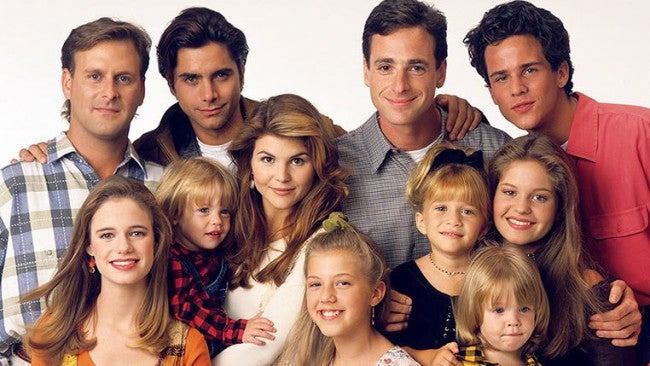 Netflix is reportedly working on a deal to bring back the sitcom. According to the entertainment website TVLine.com, the show would be called “Fuller House.”

According to the report, Netflix is interested in ordering 13 episodes of the show.

Full House was on the air from 1987 to 1995.Photo attached to this story courtesy of CNN Money. 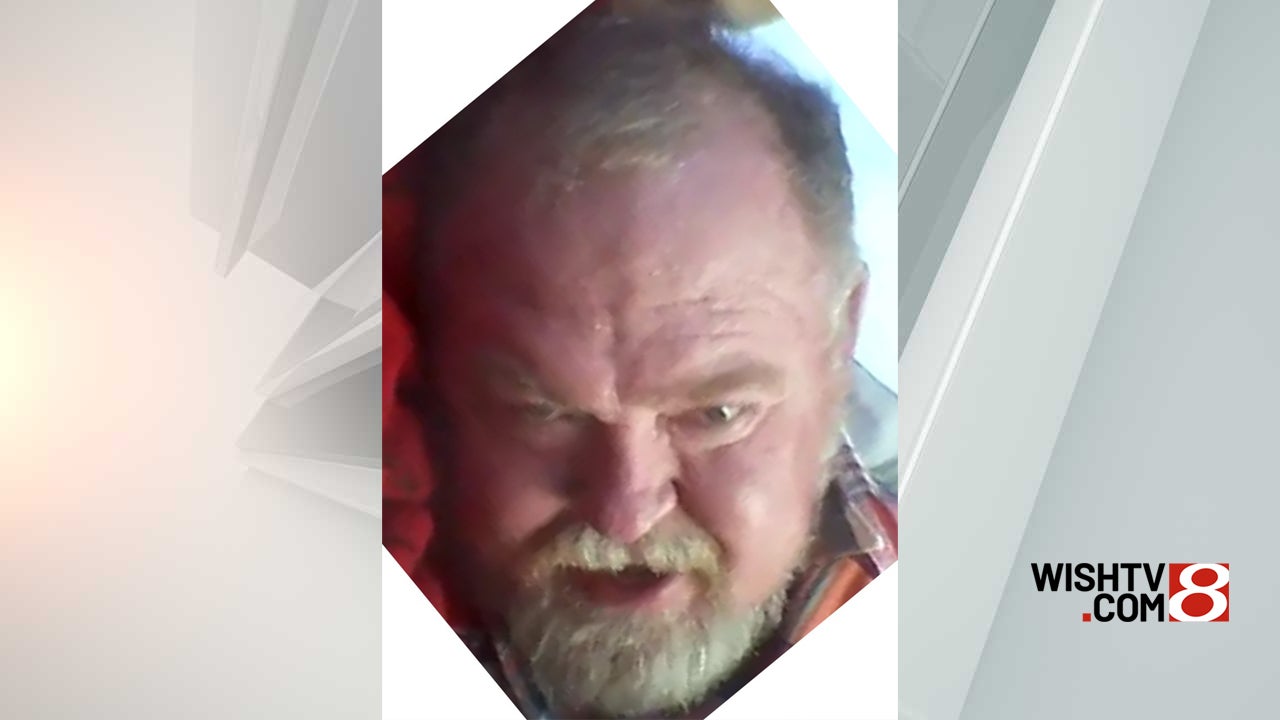 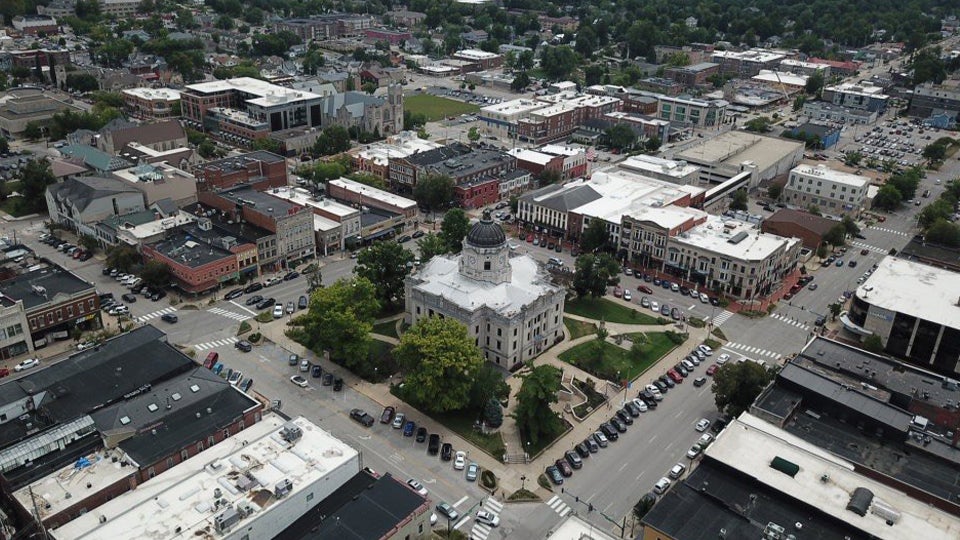 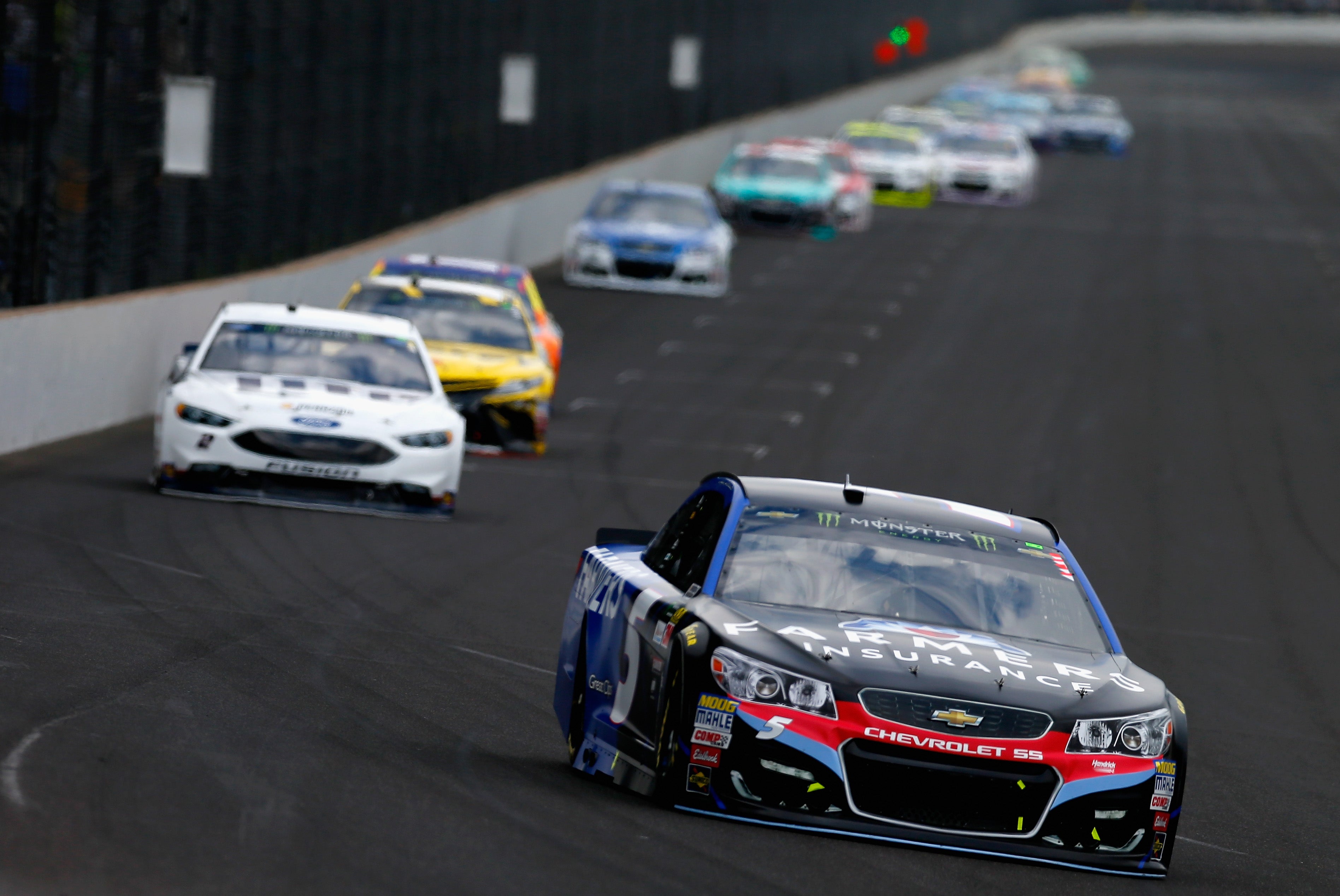 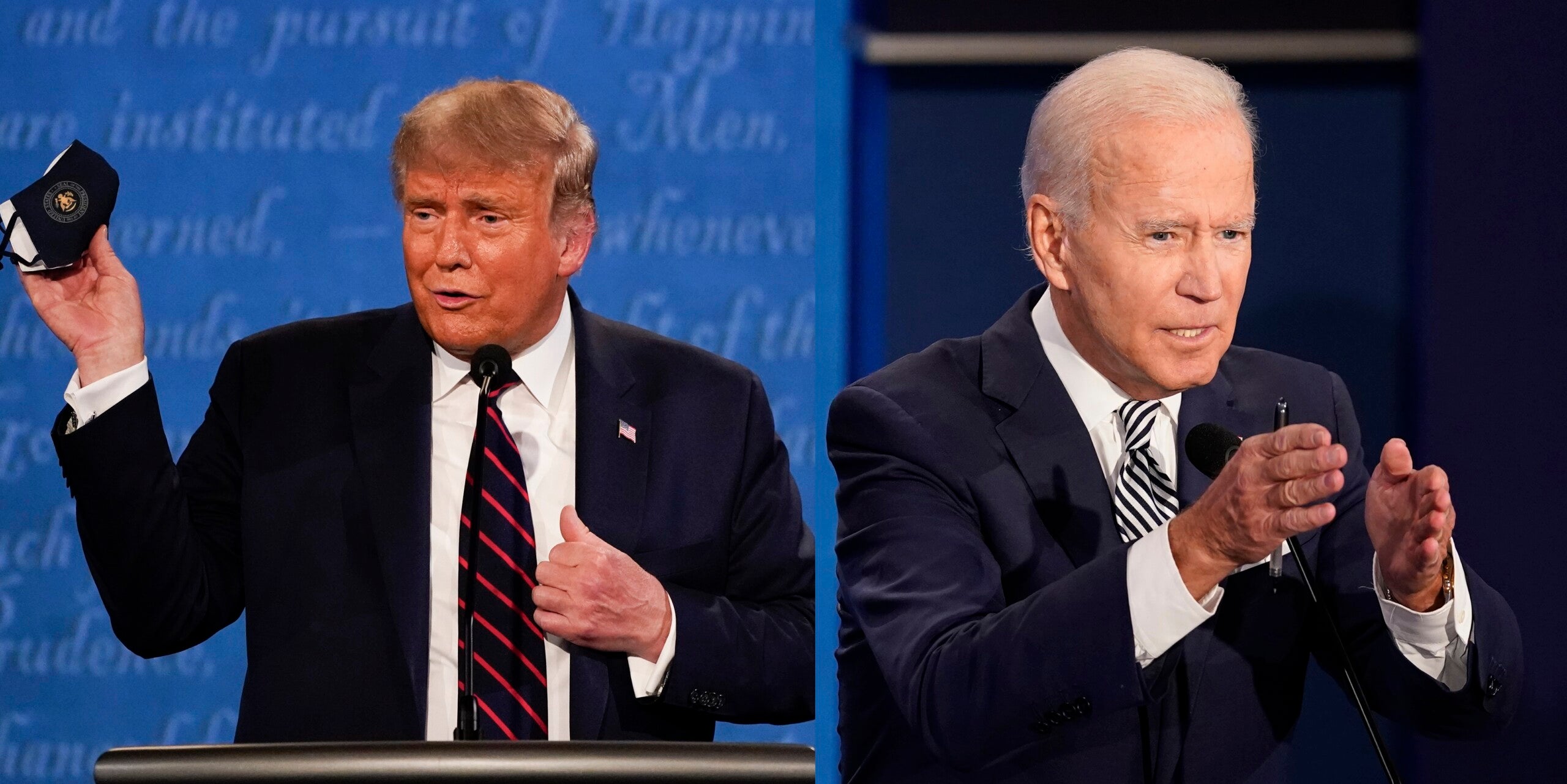