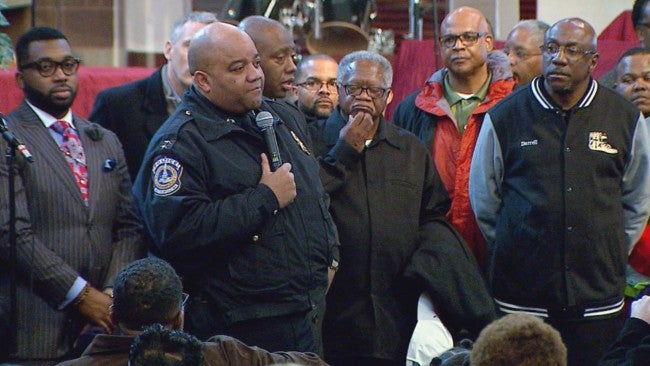 Services for Terri Betties and her son Davon Whitlock will be held Tuesday.

Police say someone shot the two to death inside a home on Harding Street near 30th Street on March 24.

Two other women were also killed inside the home.

On Sunday, Indianapolis Mayor Greg Ballard and IMPD Chief Rick Hite, along with other community and religious leaders participated in a march against violence in the neighborhood.

Police have not made any arrests in the four homicides.

Authorities believe one of the victims was targeted.