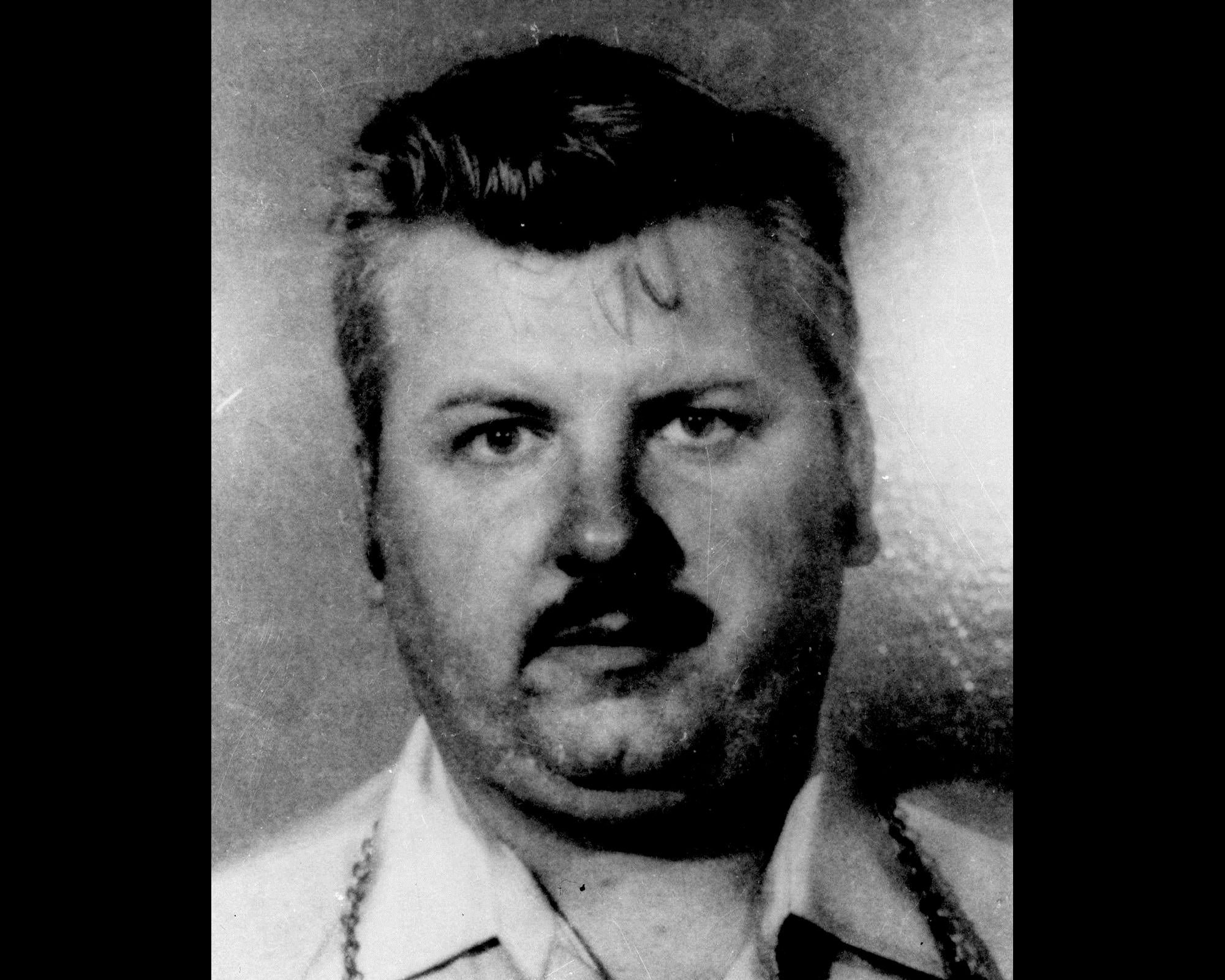 CHICAGO (AP) – An effort to identify remains of young men killed by John Wayne Gacy in the 1970s has led to a break in the case of a teenager found shot to death in San Francisco 36 years ago, the latest in nearly a dozen cases either advanced or closed by the attempt to match DNA with exhumed Gacy victims.

The Cook County Sheriff’s office announced Wednesday that DNA tests revealed a “genetic association” between the remains of the teen, Andre “Andy” Drath, and his half-sister, Dr. Willa Wertheimer, who submitted her DNA to the office in 2011.

Gacy, one of the most notorious serial killers in American history, was executed in 1994.

In 2011, Cook County Sheriff Tom Dart’s office exhumed the remains of eight of Gacy’s 33 victims who were never identified and asked the relatives of young men who vanished in the 1970s to submit to DNA testing in the hopes of finding a match.

It led to the identification of one of the unidentified eight, William George Bundy, within weeks. The submission of DNA from dozens of families of missing young men also helped authorities identify the remains of young men found in Utah and New Jersey.

In five cases, the missing loved ones have been found alive, including a man who ran away years ago and was found living in Oregon. Two others were found to have died of natural causes after going missing.

“You should never lose hope in finding your loved one,” Wertheimer said Wednesday in a release issued by Dart’s office. “He could still be living, or at least your heart can know the peace of bringing him home.”

The process that led to the latest match began last year, with the examination of tissue samples submitted to a lab by the San Francisco Medical Examiner’s Office of unidentified people who had died there. One sample was from a young man who was shot to death in 1979.

Like the samples from the unidentified Gacy victims, those samples were uploaded into a federal database. Dart’s office was notified in May of a genetic association between Wertheimer and the San Francisco remains.

Wertheimer’s half brother, Drath, had disappeared after traveling from Chicago to San Francisco. Dental records, an “Andy” tattoo and records that show he had traveled to San Francisco helped to confirm the identification.

Wertheimer was notified of the match this month. Drath’s body will be returned to Chicago for burial.

Though no remains found outside the state have been identified as Gacy victims, Dart has said that because the killer traveled extensively, there could be more victims than those found in a crawl space in his house and dumped in a river.

“This breakthrough illustrates that we should never give up on a cold case,” Dart said in a news release.