Girl, 7, survives Ky. plane crash that kills 4 in her family 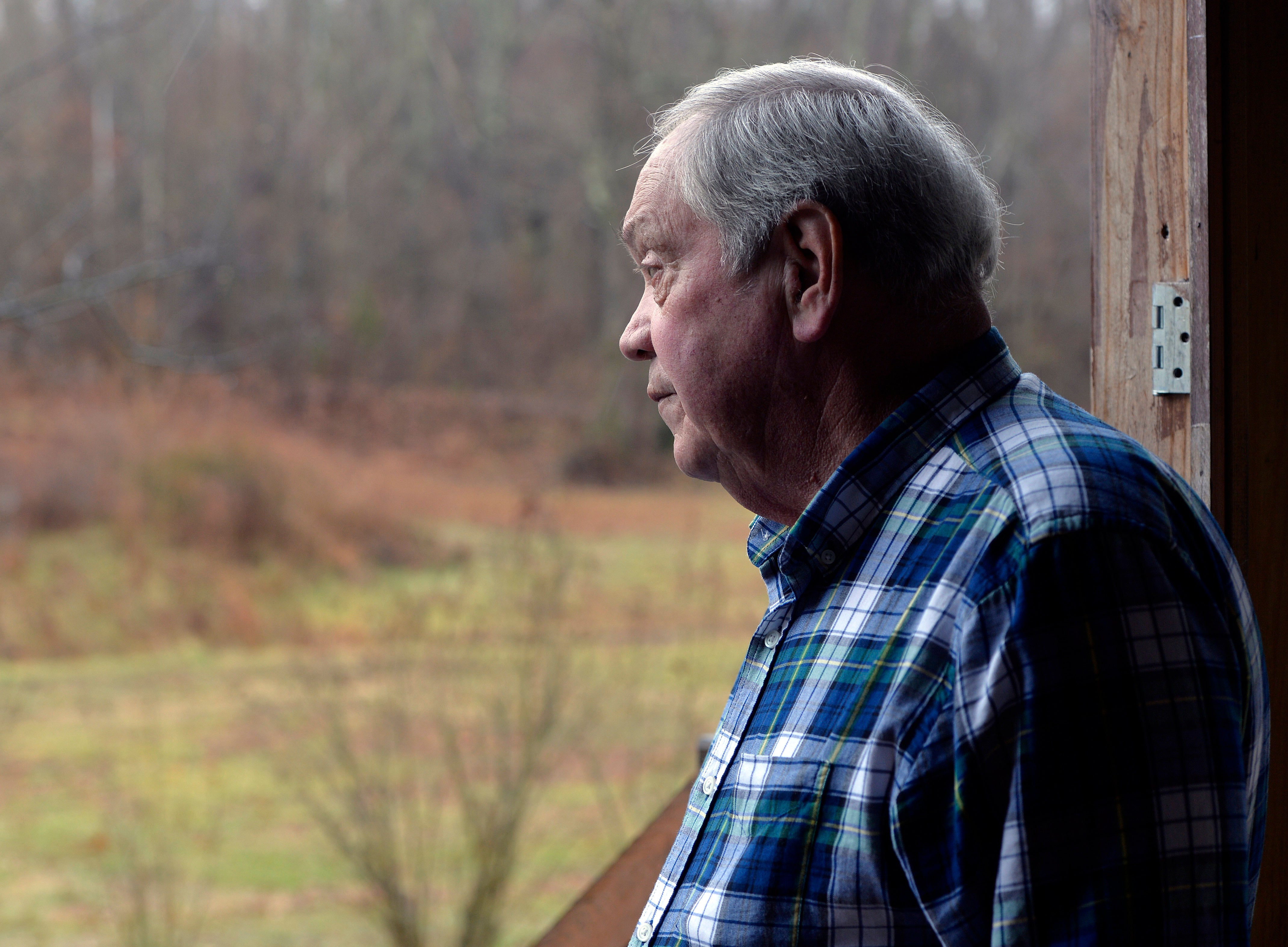 KUTTAWA, Ky. (AP) – Bleeding and alone, 7-year-old Sailor Gutzler had just survived a plane crash that killed her family. She walked through about a mile of woods and thick briar patches, wearing only a short-sleeve shirt, shorts and no shoes in near-freezing temperatures when she saw a light in the distance.

The beacon led her to Larry Wilkins’ home, police said, and she knocked on the door. Wilkins answered to find a thin, black-haired girl, whimpering and trembling.

“I come to the door and there’s a little girl, 7 years old, bloody nose, bloody arms, bloody legs, one sock, no shoes, crying,” Wilkins, 71, told The Associated Press on Saturday. “She told me that her mom and dad were dead, and she had been in a plane crash, and the plane was upside down.”

Also killed were Sailor’s sister Piper Gutzler, 9; and cousin Sierra Wilder, 14. All were from Nashville, Illinois. The bodies have been sent to Louisville for autopsies.

About 40 minutes later, 911 dispatchers received a call from Wilkins, who reported that a girl who had been involved in a plane crash had walked to his home.

Wilkins told the AP he brought the girl inside, got a washcloth and “washed her little face off and her legs.”

The girl had a broken wrist, but was coherent and calm when interviewed by authorities, Kentucky State Police Sgt. Brent White said.

White and Wilkins both described the terrain she walked through as heavily wooded with thick brush. White said the girl traversed two embankments, a hill and a creek bed. Wilkins said the temperatures were below 40 degrees when the girl showed up at his door.

“She literally fell out of the sky into a dark hole and didn’t have anybody but her own will to live and get help for her family,” White said. “Absolutely amazing.”

The girl was treated at Lourdes Hospital in Paducah, Kentucky, and released early Saturday to a relative, Kentucky State Police said.

In Nashville, a man stepped outside the family’s white, split-level home on Saturday and politely waved off a reporter.

“Not now,” he said, his head lowered, before he stepped back inside.

Marty ran the furniture store that his father started, and the couple was well-known and well-liked, said neighbor Carla Povolish.

With two basketball hoops in the driveway, the Gutzlers’ home was the center of neighborhood fun on a block full of children.

“All the kids in the neighborhood are just so upset about this,” she said.

Povolish said the two sisters – Sailor and Piper – were together constantly.

“That’s what’s going to be so devastating for the little one,” she said.

Officials with the National Transportation Safety Board also were expected to get to the scene later Saturday, Patterson said. The search was being hampered by bad weather, he said.

Attorney Kent Plotner, who was serving as family spokesman, said the Gutzler family was devastated by the loss.

“We ask that you respect our privacy at this difficult time. Please pray for us, especially for Sailor Gutzler,” the family said in a statement.