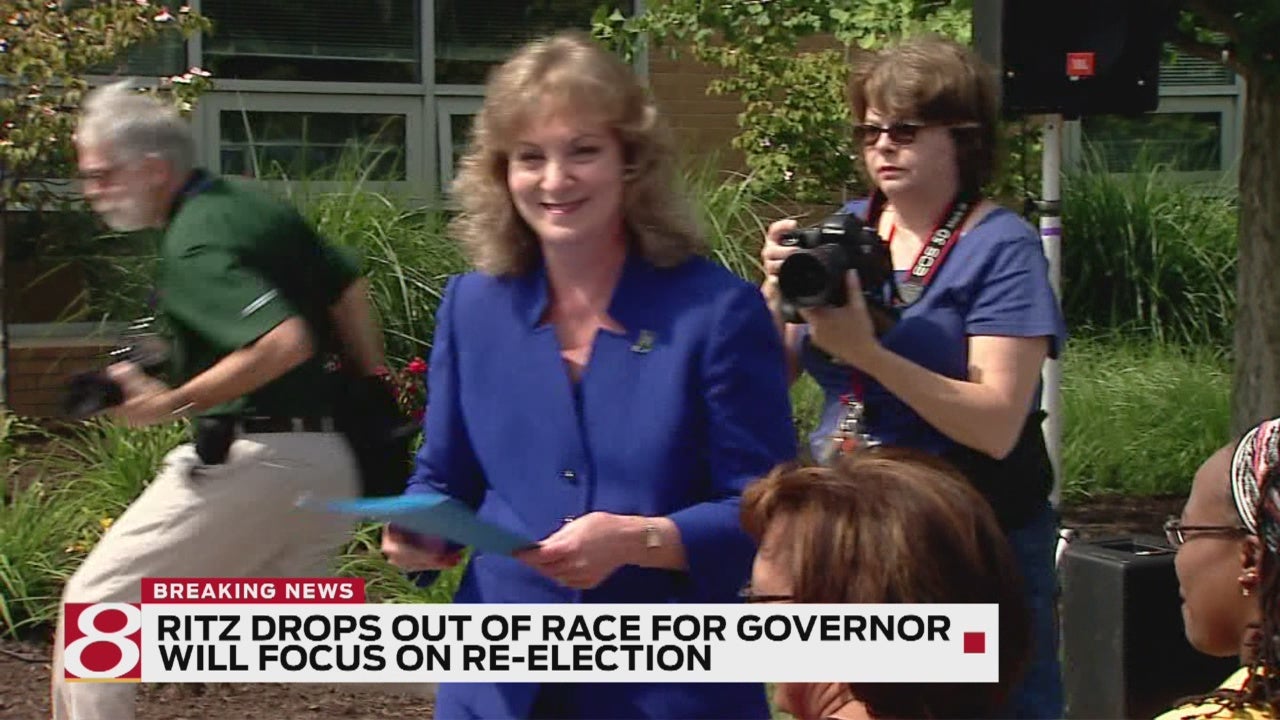 It’s a move that is no surprise to political insiders. The Ritz for governor campaign was going nowhere fast.

Glenda Ritz announced her bid for governor in May but in the time since had difficulty raising money and was accused of violating campaign finance laws for accepting contributions during the General Assembly.

Ritz said she will seek re-election as superintendent of public instruction.

“The best use of my time and talents,” she said, “will be to serve our children, their families and the taxpayers as Superintendent of Public Instruction. I must continue to be 110 percent engaged in supporting public education.”

She went on to say, ‘Now is the not the right time for me to run for governor.”

State Democratic Chairman John Zody has already issued a statement in support of the Ritz decision.

Glenda Ritz has always put the best interests of our school children first and this decision is another example of that. I look forward to supporting her re-election to the office of Superintendent and to working with her as Governor to further strengthen public education in our state.”

Former Evan Bayh aide Tom Sugar will decide on a bid within 30 days, so it could remain a crowded field.