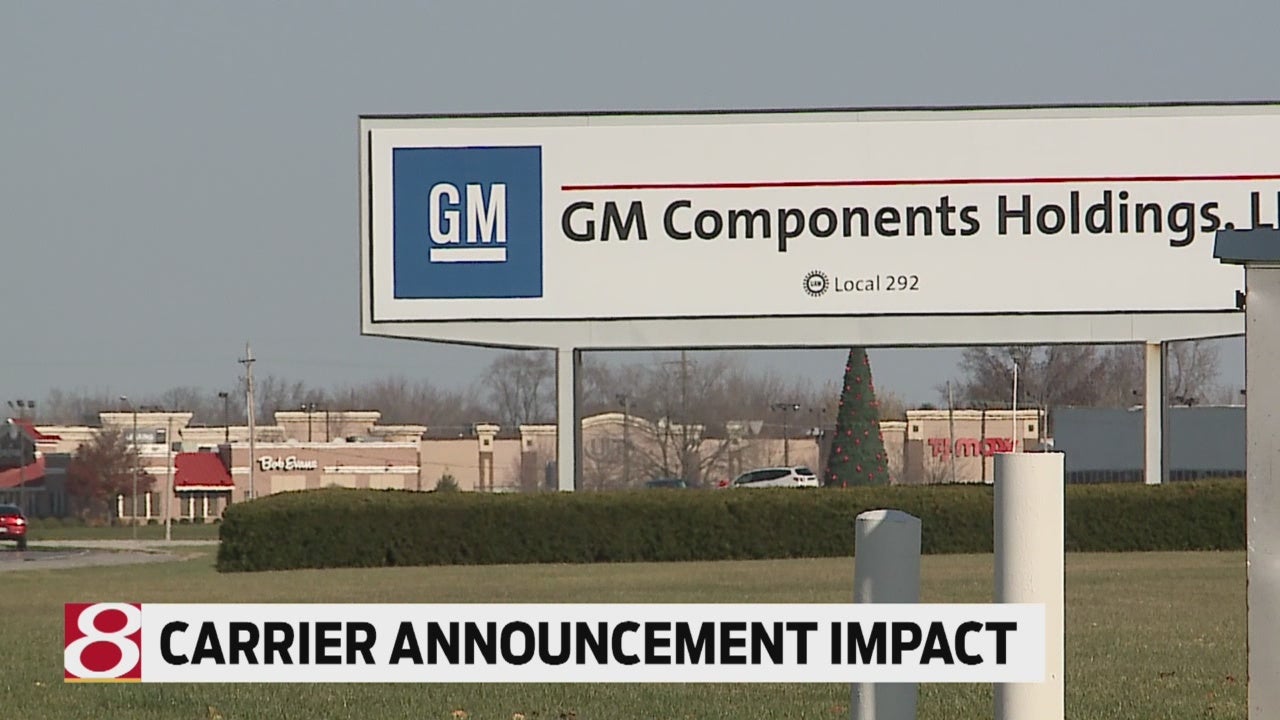 KOKOMO, Ind. (WISH) – With the news about Carrier, other factory workers are hoping the new Trump administration will come in to help them.

GM is set to lay off 160 workers in Kokomo in the new year.

That announcement came in mid-November, after the election.

But in a video posted by an employee who is facing being laid off, he is asking, what about us?

“This is my challenge Mr. Trump: If you can make America great again, start right here in Kokomo, Indiana,” he says in the video posted to YouTube. “Mr Trump, you campaigned and won the presidency by promising to bring jobs back to the US, well our jobs are leaving, our plant is closing.”

“Some people remain positive, but a lot of people kind of feel like we’re done and some people are devastated, some people are still hanging on to hope,” said the employee who asked his name not be revealed.

24-Hour News 8 reached out to GM to see if they’ve been in contact with the Trump administration. They replied by email and said they had no comment on the issue and said this was between Carrier and President-elect Trump.