Gov. Holcomb speaks out in favor of hate crimes legislation 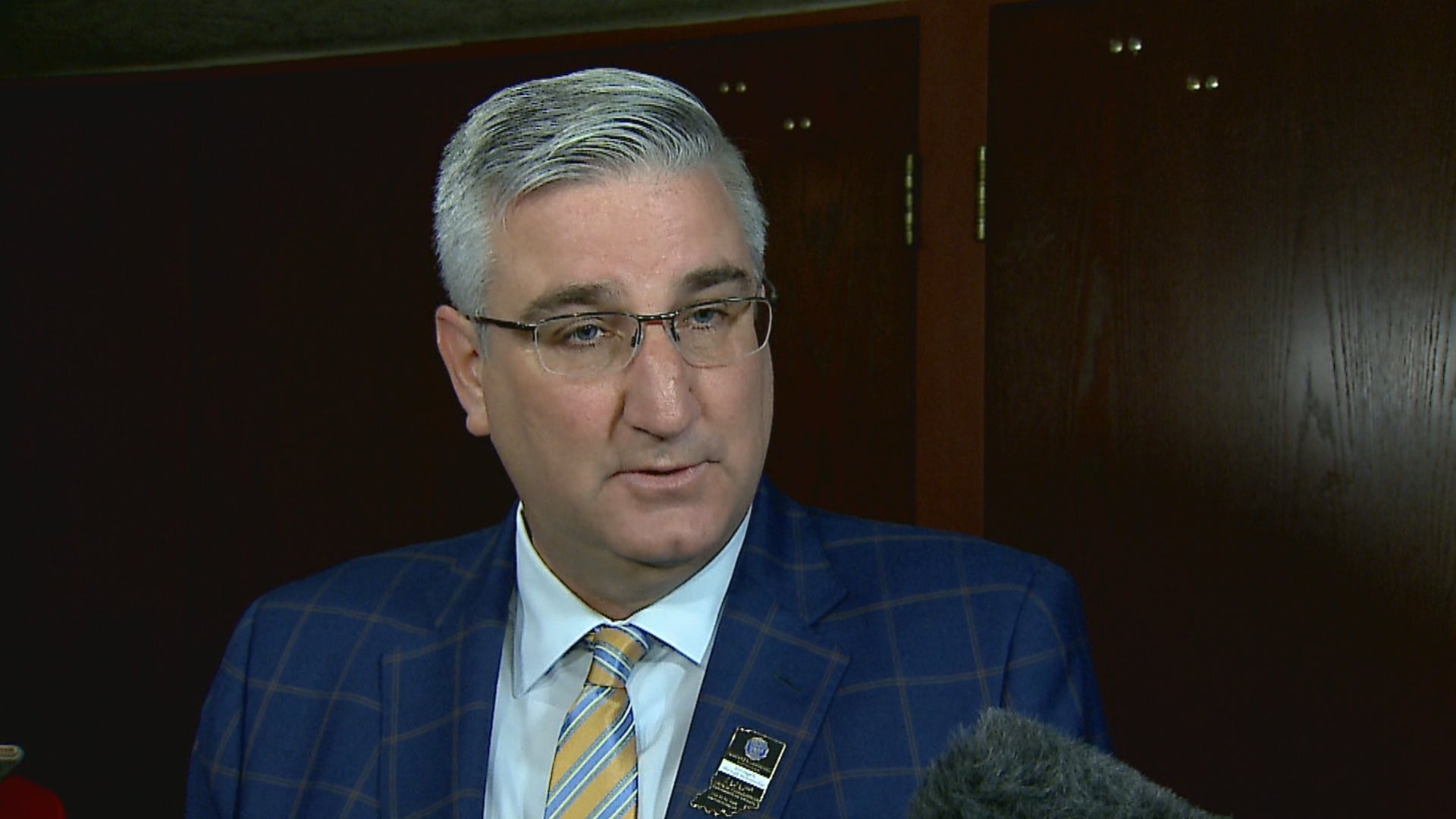 INDIANAPOLIS (WISH) — Indiana’s governor wants the state to have hate crimes legislation on the books.

Indiana is one of just five states that does not have laws against hate crimes.

“No law can stop evil, but we should be clear that our state stands with the victims and their voices will not be silenced.

For that reason it is my intent that we get something done this next legislative session, so Indiana can be 1 of 46 states with hate crimes legislation—and not 1 of 5 states without it.

I’ll be meeting with lawmakers, legal minds, corporate leaders and citizens of all stripes who are seeking to find consensus on this issue so that, once and for all, we can move forward as a state.”

The governor’s comments come after a Carmel synagogue was vandalized with anti-Semitic graffiti this weekend. A Nazi flag and other symbols were spray-painted on a brick wall at the Congregation Shaarey Tefilla on 116th Street.

The graffiti was found Sunday morning and covered with a tarp in the afternoon in an effort to “preserve the evidence” ahead of rainy weather.