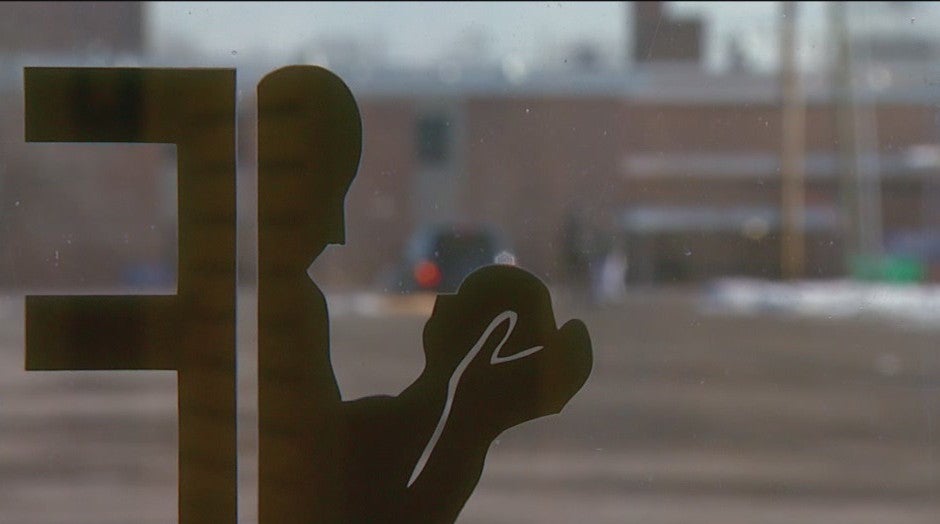 This comes after a traffic stop Thursday night where police say Donte Sowell fired shots at police officers. A bullet struck Officer Javed Richards in the foot. Richards is a 3-year veteran of IMPD. He was treated and later released from the hospital.

Just a few feet away from the scene of the crime is the Fathers and Families Center. During the year, men and women can take anger management courses, money classes, and even job training for free.

“We want to provide intervention for them to let them know that life is not over,” said Terrence Harper with the Fathers Center.

Little is known about Sowell. According to police, he had several run-ins with the law. Those arrests include carjacking, armed robbery, and drug possession. At the time of the shooting, Sowell had an active warrant for his arrest for marijuana possession.

It’s believed Sowell could have benefited from the Fathers Center which has been in this community for several years.

“Very sad, when I think about that is somebody’s son, somebody’s brother,. It could be someone’s father,” said Harper.