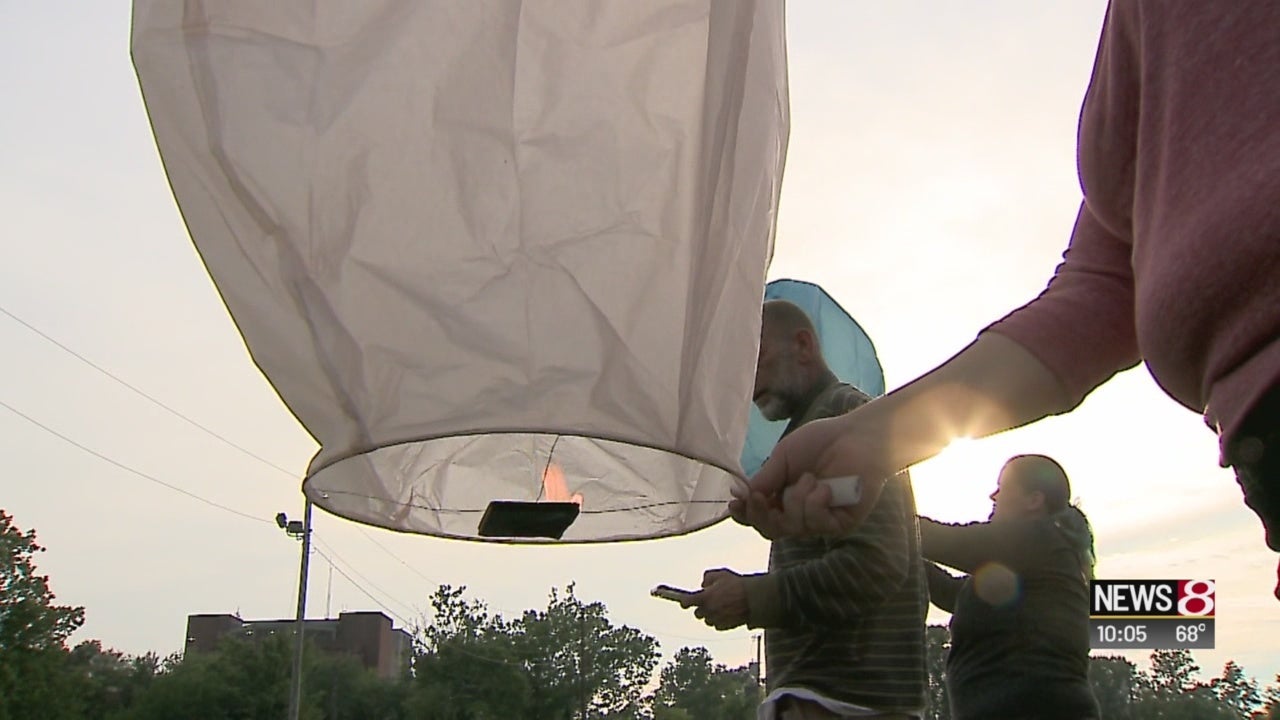 INDIANAPOLIS (WISH) — The Family Rights Protection Foundation is on a mission to protect children.

This Saturday the group will hold a rally at Watkins Park in Indianapolis.

The purpose is to draw awareness to child abuse. This comes after the deaths of 1-year-old Harlan Haines and 1-year-old Paisley Hudson.

Both toddlers died in separate events after suffering abuse.

According to an autopsy, Harlan suffered blunt force trauma to the brain and injuries to his genitals.

“Paisley, she was just the cutest little girl, she had such a smile on her face all the time,” said Ka-Lynn French. Eight months ago she would babysit Paisley from time to time.

During the stretch she didn’t see any major red flags with Paisley’s condition.

“I did have some mild concerns,” said French. “There was some small bruises, but there was always an excuse, like Paisley just started walking.”

The Family Rights Protection Foundation will use Harlan and Paisley’s cases as examples that more needs to be done to protect our children.

The rally will be held this Saturday, August 4 at Watkins Park at 2360 Dr. Martin Luther King Jr. Street at 1 p.m.