Hackers claim to have exposed Ashley Madison users on web 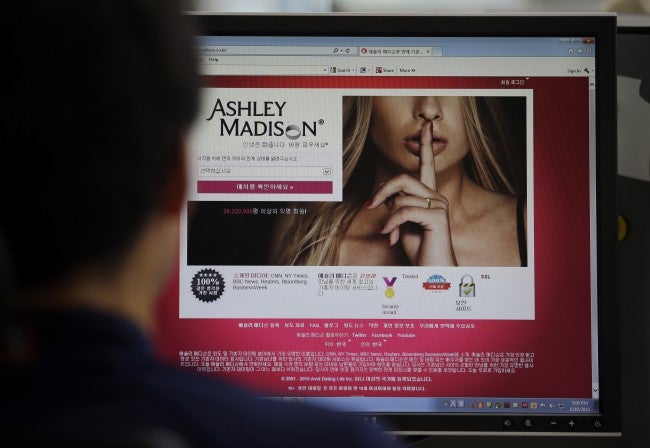 LONDON (AP) – Hackers claim to have leaked a massive list of users from Ashley Madison, a matchmaking website for cheating spouses, saying its owners had refused to bow to their demands to close the site.

“Now everyone gets to see their data,” the statement said.

Toronto-based Avid Life Media, Inc. said in a statement Tuesday that it was aware of the claim and was investigating.

“The criminal, or criminals, involved in this act have appointed themselves as the moral judge, juror, and executioner,” the company said.

The Associated Press wasn’t immediately able to determine the authenticity of the leaked documents, but several security analysts who have scanned the data say they believe the dump is genuine.

In a blog post, he said it seemed the hackers had access to Ashley Madison “for a long period of time.”

Errata Security CEO Rob Graham said he had counted more than 36 million accounts, although many appeared to be bogus. The overwhelming majority of the users were male, he said in a separate blog post.

The hackers’ motives aren’t entirely clear, although they have accused Ashley Madison of faking female profiles to keep male users interested. In its statement, Avid Life Media accused the hackers of seeking to impose “a personal notion of virtue on all of society.”