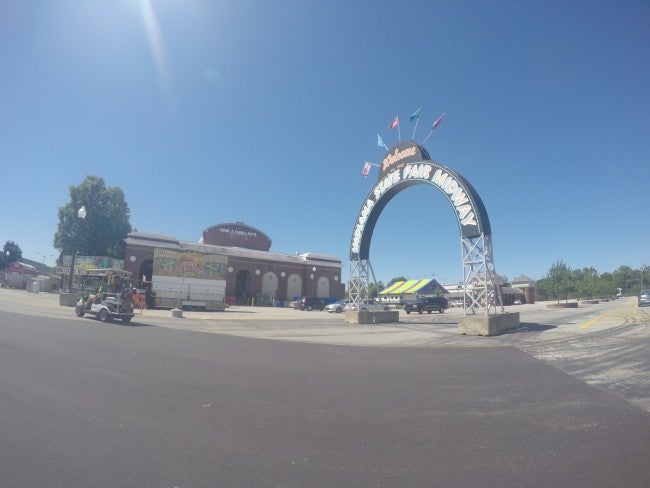 INDIANAPOLIS (WISH) – In a week, the Indiana State Fair will open, but it’ll cost more to get into this year.

The 159th Indiana State Fair is taking shape. In a week, thousands will transcend on the grounds.

Before they do, vendors are busy getting ready. But some feel like they’re being hosed with the new ticket prices the fair is charging.

“Tough on a family,” fair goer Isaac Wilson said. “Family of four, five kids would be very expensive. I’m a vet and I’d like to bring my grandkids, so it’s tough.”

State fair officials say it’s an increase they had to make.

“80 percent of our revenue is from ticket prices,” Indiana State Fair spokesperson Lesley Gordon said. “We get about 2 percent from the state, based on a tax. So we really are revenue driven in that aspect so we want to make sure that we continue to offer the best state fair that we can.”

“We realized that the majority of people that bought tickets were doing that within 10 miles of the fair, so we just wanted to streamline that process,” Gordon said.

No matter the changes though, some are ready to enjoy another year at the fair.

There will be some other new things this year. Of course there’s the new entertainment.

But the fair also expanded its beer tent, and invited new microbreweries. As for tickets, if you buy them at the box office, it’s $8.

Keep in mind, if you do it online, there’s a $1 fee per ticket. To learn more about the fair, click here.