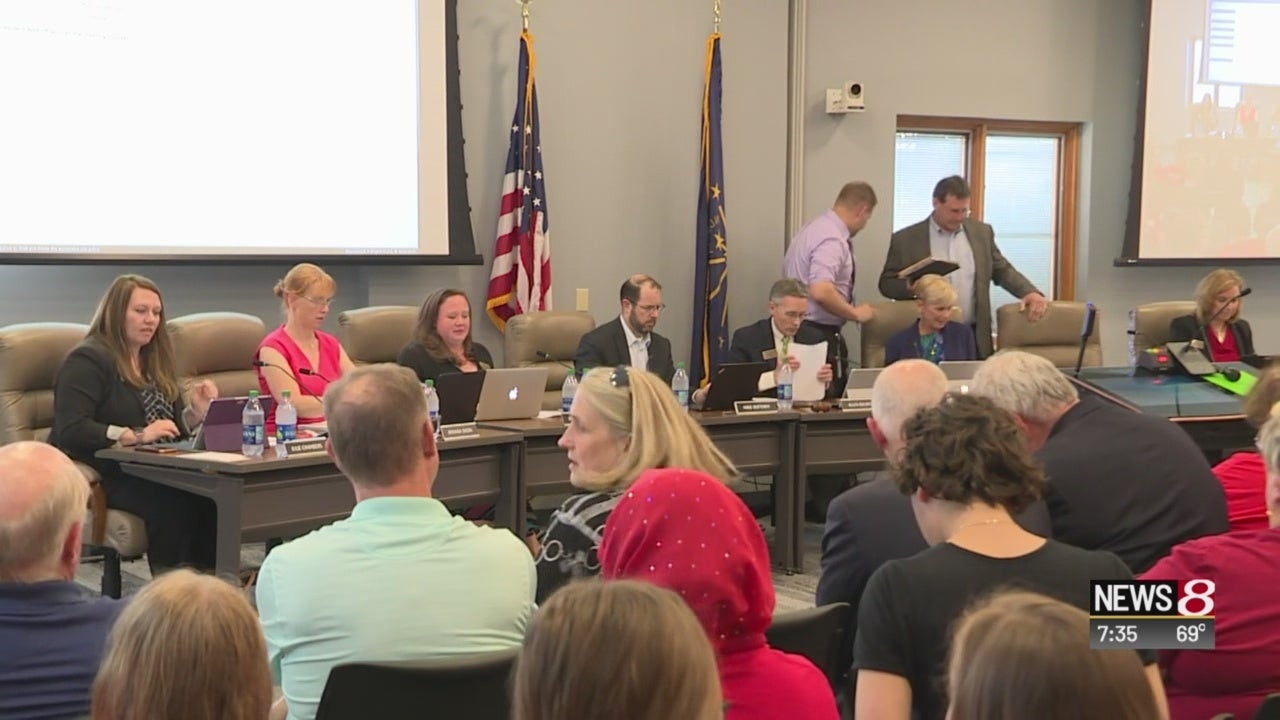 The 5-2 board vote was cheered by dozens of students and parents, and marked the district’s first update to its nondiscrimination policy in 19 years.

“Hamilton Southeastern School Corporation will not discriminate or tolerate any form of discrimination in its educational or employment activities for any reason or on any basis prohibited by applicable federal and state law, including race, color, religion, sex, sexual orientation, gender identities, national origin, age or disability,” the new policy states.

Gender identity, sexual orientation and race had been removed from an earlier draft of the proposed policy during an April 24 board meeting, prompting a Fishers attorney and parent to create “HSEqual.”

“I started the group specifically to push for an HSE nondiscrimination policy with language that is fully inclusive of all protected classes,” said Jaimie Cairns.

Cairns applauded edits made by the board hours before the meeting, including replacement of “gender nonconformity” with “gender identities.” Only the latter term applies to transgender individuals, she said.

“The first call I made when I found about [about the edits] was a call to one of the mothers of a transgender child,” Cairns told News 8. “She and I both cried.”

Kaylee Denlow, a senior at Fishers High School, said she also knew people whose school experience could be impacted by policy semantics.

“There have been friends of mine who have experienced harassment because of their gender identity or their sexual orientation,” she said. “I feel like this policy change could protect them in the future.”

Ellie Smith, a longtime Fishers resident and mother of two Hamilton Southeastern alums, stood alone Wednesday night outside the board meeting room. She watched the livestream on her phone in an empty corner of the hallway, removed from HSEqual members crowded around a TV screen several feet away.

“Not everybody has the same opinion,” she told News 8. “I don’t want things counter to science and counter to physical realities to be taught to our children.”

Smith supports equality and anti-discrimination measures, she said, but felt the updated language in HSE’s nondiscrimination policy was unnecessary and potentially detrimental.

A “conscience clause” amendment proposed by Shera was voted down by her colleagues. The measure was introduced to protect against “compelled speech.”

“I think we took an important step forward tonight,” a parent said on his way out of the meeting. “But it’s concerning that some people feel so differently about it.”