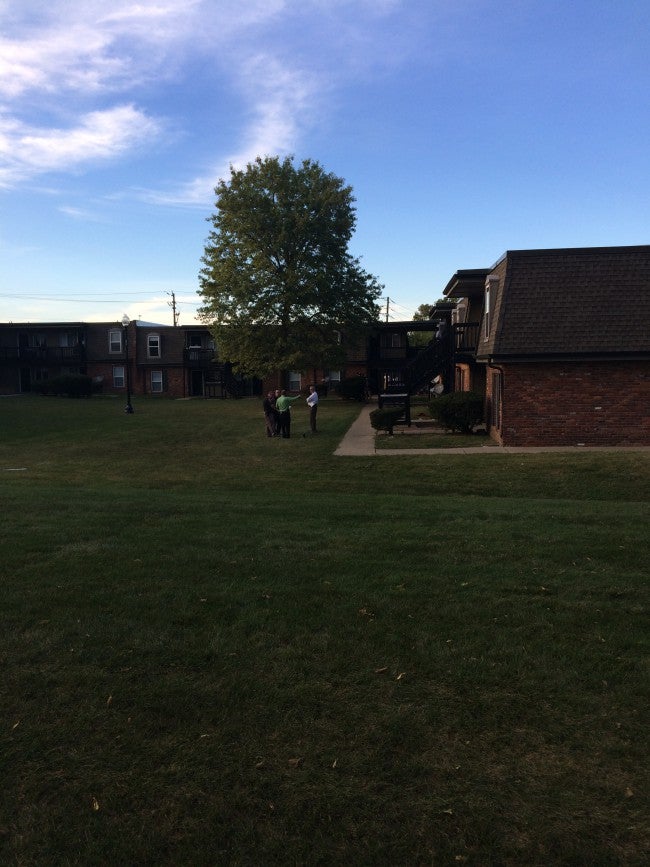 INDIANAPOLIS (WISH) – The Indianapolis Metropolitan Police Department confirmed that two teenagers were shot on the west side of Indianapolis on Wednesday evening and that they are looking for the suspect who fired the gun.

The shootings happened on the west side of Indianapolis, near Beachway Drive. Police said that a 14-year-old and a 17-year-old were the targets of a drive by shooter.

“A vehicle rolls up, and fires an undisclosed amount of shots at the two juveniles that appear were targeted,” IMPD Sgt. Christopher Wilburn said.

Police said it happened in broad daylight while kids were playing soccer just feet away and witnesses said one of the victims banged on neighbors’ doors begging for help.

The other victim drove himself to a nearby McDonald’s restaurant.

“And he was shot in the chest, he had a massive chest injury, they were able to stabilize him. It appears juveniles, particularly, this spectrum, this age, don’t know how to resolve conflict, or may have been involved in criminal activity in this young age,”  Sgt. Wilburn said.

Neighbors said that this is not the first time that police have been called to the apartment complex, and police believe that criminal activity may have played a part in the shooting.

Police also said that information given by the victims is “irregular and may be untruthful.”

Police said the vehicle description is very vague, and that the shooter was driving a light-colored vehicle. They are asking if anyone knows anything about this shooting to call Crime Stoppers at 317-262-TIPS.

Police also said they field information from the public all the time and that community is tired of this type of senseless violence.