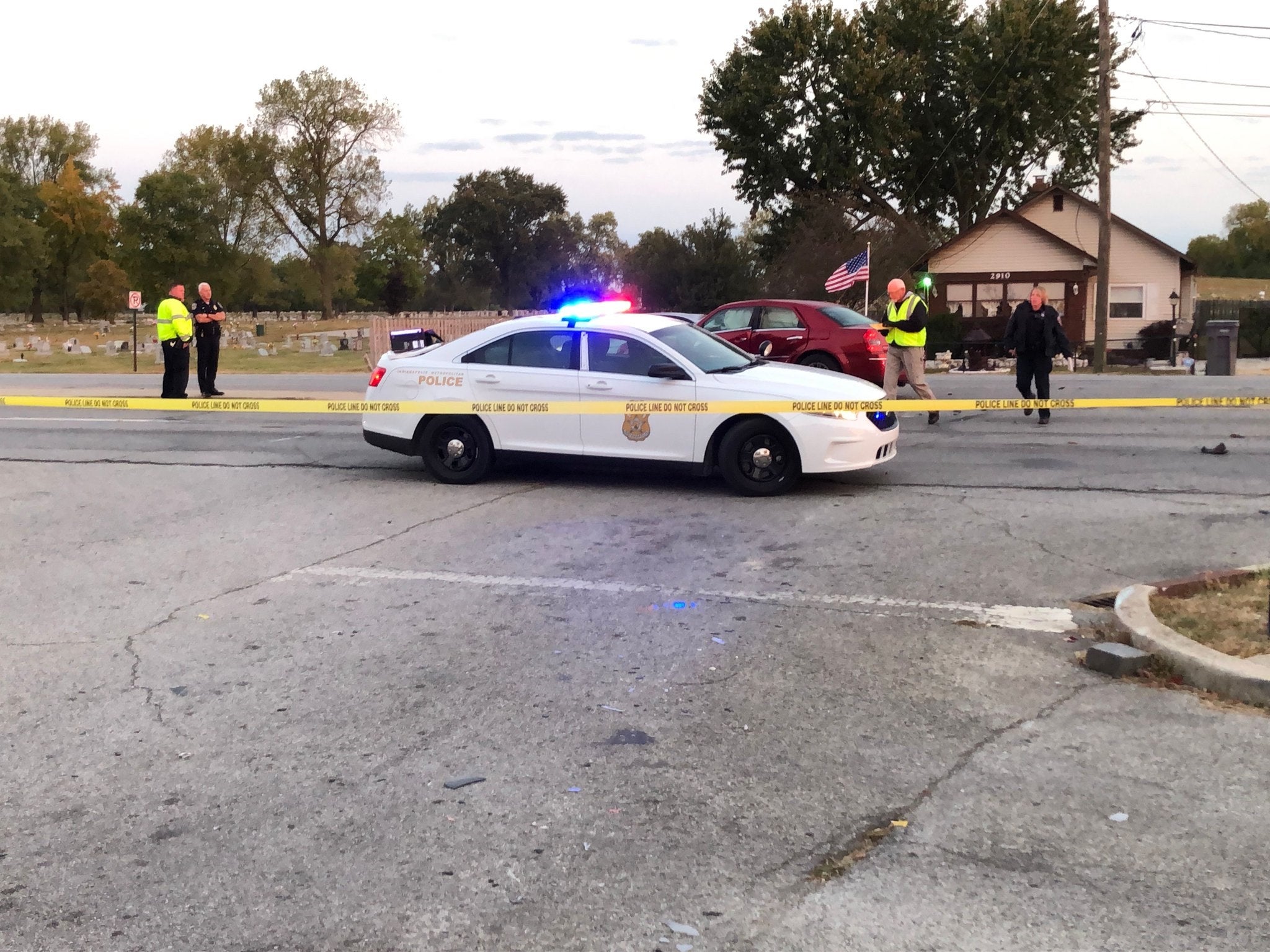 INDIANAPOLIS (WISH) – A fatal crash is under investigation on the city’s southeast side, according to the Indianapolis Metropolitan Police Department.

The deadly crash happened in the area of East Raymond and South Oxford streets before 7:30 Tuesday morning for a crash.

It’s unclear if there are any other injuries involved in the crash.

IMPD has said that area will be closed for several hours due to the crash.