IMPD investigating homicide on city’s near east side

INDIANAPOLIS (WISH) — The Indianapolis Metropolitan Police Department is investigating a near east side homicide.

IMPD was called to the 800 block of North Denny Street just after 5 p.m. on Monday.

The victim has been identified as 32-year-old Stephan Cannon.

The Marion County Coroner’s Office said he died from a gunshot wound. 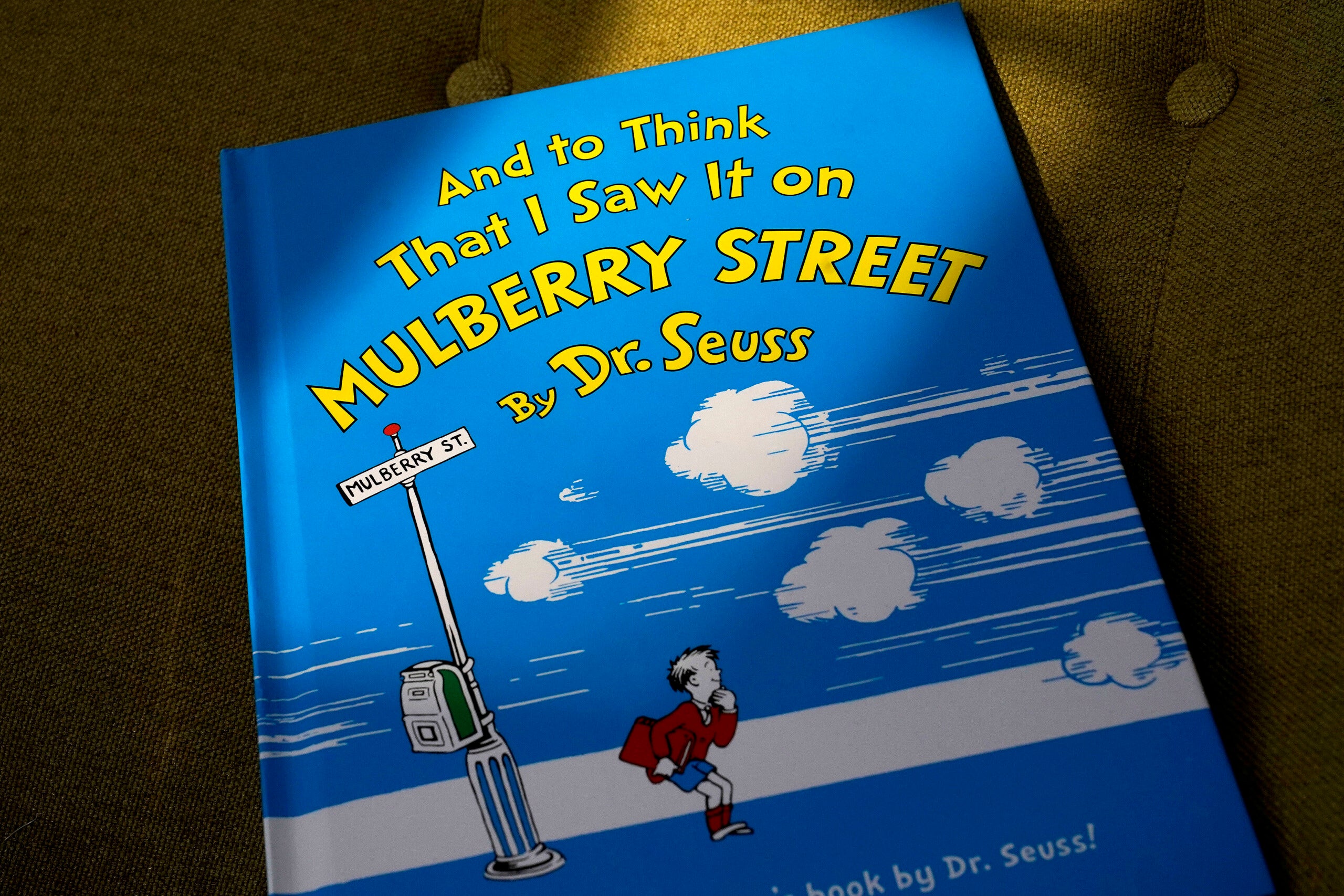