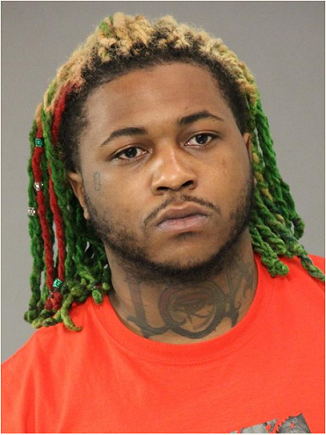 INDIANAPOLIS (WISH) – An Indianapolis Metropolitan Police Department investigation led to the arrest of one and the recovery of guns, drugs and cash.

According to IMPD, the investigation was conducted on Wednesday, Dec. 11 in the 300 block of North Chester Avenue. A search warrant was also carried out at a residence in that area.

Police said that during the search, officers found seven guns, including a rifle stolen during a 2016 robbery, about 230 grams of meth and nearly $1,600.

He faces preliminary charges for dealing and possession of methamphetamine. Police also said they expect federal firearms charges to be filed in the coming days for the guns recovered during the search.