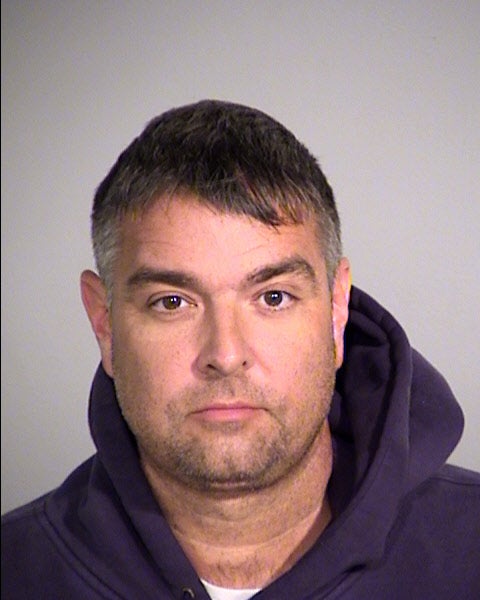 INDIANAPOLIS (WISH) – The Indianapolis Police Department arrested on of their own on Wednesday morning.

Johnn Scott, was arrested on suspicion of strangulation, domestic battery and battery charges. He was arrested in the 6100 block of South Franklin Road at 4 a.m.

Scott is a 14-year veteran with IMPD and is currently assigned to the East district. According to officials, he has been suspended pending further investigation.

His first court appearance is scheduled for Aug. 31 at 9 a.m.

Other details were not immediately released.