IMPD: West side robber could be 10 years old 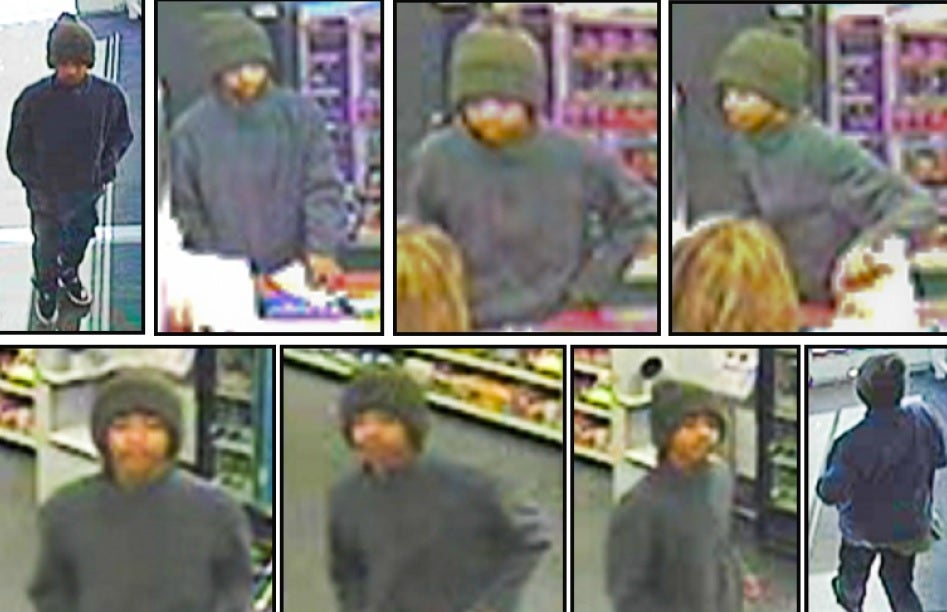 INDIANAPOLIS (WISH) – Indianapolis police believe the suspect in a west side robbery could be as young as 10 years old.

Police described the suspect as a young boy, believed to be between the ages of 10 to 13 years old.

News of the crime isn’t much comfort for some people in the community, who are trying to find ways to prevent crimes from happening.

The robbery happened at the CVS store on the corner of West 38th Street and Moller Road. IMPD officials say the young boy was about five feet tall. He walked into the store around 11 a.m. on Monday.

“This young child is probably under distress, and was put into this position,” said IMPD Officer Christopher Wilburn.

He was wearing a gray sweatshirt with dark colored pants and a knit hat. Security cameras inside of the store captured his every move as he made his way back to the pharmacy.

“He goes into the pharmacy asked for a list of drugs and then says at the bottom of the note, if you push an alarm I will kill everybody in the place,” said Wilburn.

Wilburn says the woman behind the counter did what she was told. The boy then took off running with the bag of prescription drugs and hasn’t been seen since.

“Obviously you have drugs that this 10-year-old or 13-year-old probably can’t even pronounce, let alone know what the chemical effects will be on the human body,” said Wilburn. “This is an alarm for all of us as a community, that have we reached a point where we’re now sending 10-year-old children into places of businesses to rob them?”

Tanya Bell is the President and CEO of the Indiana Black Expo. Bell says it’s depressing having to hear about these types of crimes.

“I think that one of the things that the city as well as a lot of other stake holders have really been trying to do, whether that’s through ‘Your Life Matters’ or any other initiatives that’s happening across the city is to be more intentional and strategic with how to address issues that are occurring, crimes being one of them.”

Bell admits this serves as a reminder of what community and city leaders need to focus on to improve the outcome of African American youth in Indianapolis.

“The main focus though is how we address the root causes of crime,” said Bell. “How we look at a lot of societal issues that are happening in our community.”