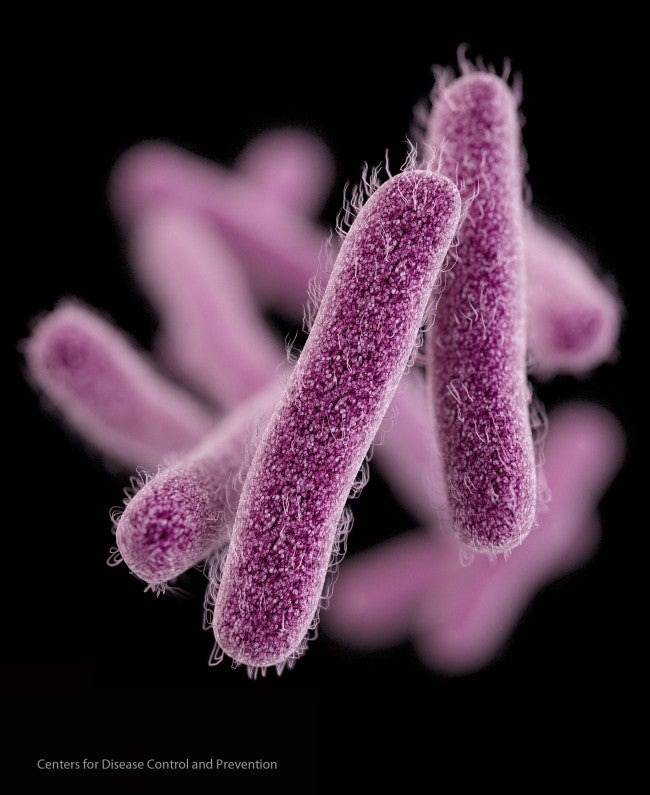 NEW YORK (AP) – A drug-resistant strain of a nasty stomach bug made its way into the U.S. and spread, causing more than 200 illnesses since last May, health officials said Thursday.

Many cases were traced to people who had recently traveled to the Dominican Republic, India or other countries. Outbreaks of the shigella (shih-GEHL’-uh) bacteria are not unusual, but this strain is resistant to the antibiotic most commonly prescribed for adults.

“This is the first time we’ve documented this large an outbreak of antibiotic-resistant (shigella) linked to international travel,” said Dr. Anna Bowen of the Centers for Disease Control and Prevention.

Since last May, the imported superbug has sickened at least 243 people, with large recent outbreaks in Massachusetts, Pennsylvania and California.

Shigella is a common cause of diarrhea. The bacteria spread very easily through contaminated food or pools and ponds. Outbreaks also are common at daycare centers when staff members don’t wash their hands well enough after changing diapers.

For most people, it’s an unpleasant but temporary illness that ends within a week and can be helped with over-the-counter medicines like Pepto-Bismol or Imodium. Sometimes antibiotics are used: usually azithromycin for children and ciprofloxacin, sold as Cipro, for adults.

The past few years, health officials have been detecting shigella bugs resistant to azithromycin. The Cipro-resistant superbug has sickened people in 32 states and Puerto Rico.

“It’s moving itself around the country,” but it’s too early to know if the superbug has rooted in the United States for good, Bowen said.