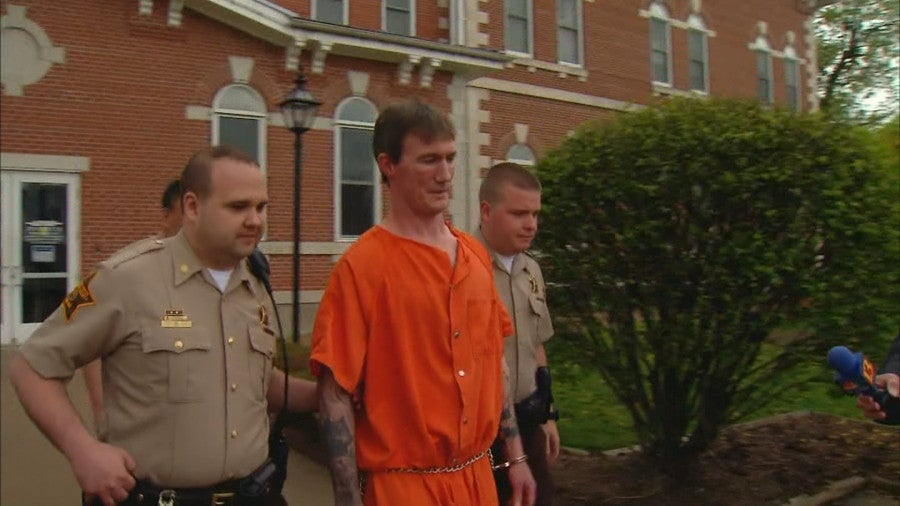 INDIANAPOLIS (AP) — Indiana is appealing a federal judge’s ruling that ordered the release of a man convicted in the 2000 killing of an Indiana University student.

The judge found that Myers’ trial attorney was so ineffective his Sixth Amendment rights were violated.

The now 43-year-old Myers was convicted in 2006 in the fatal shooting of 19-year-old Jill Behrman and sentenced to 65 years. Behrman vanished in May 2000 after leaving her Bloomington home for a bike ride. Hunters found her remains in 2003.

Morgan County Prosecutor Steve Sonnega tells The Herald-Times he expects it will be months before the Chicago-based 7th U.S. Court of Appeals rules on the matter.