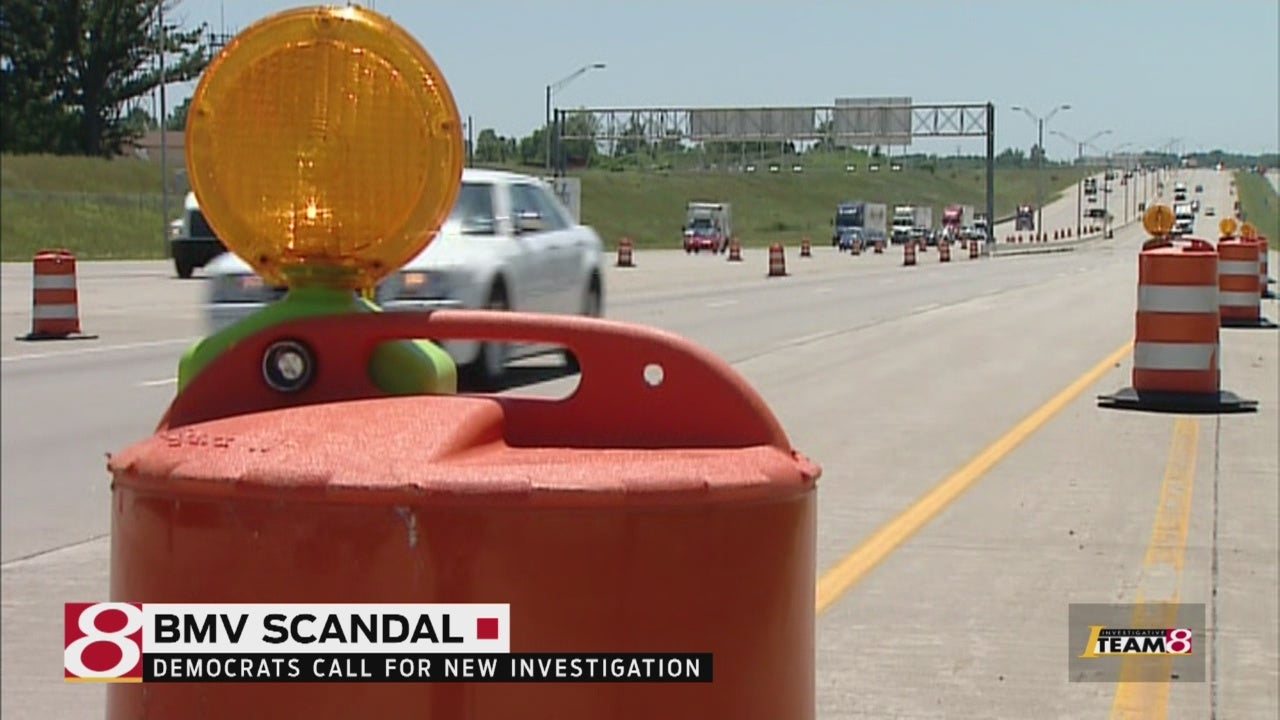 INDIANAPOLIS (WISH) — Indiana democrats are repeating their call for an investigation into the state’s Bureau of Motor Vehicles.

State Democratic Chairman John Zody and Representative Dan Forestal appeared in front of the governor’s office this morning. They claim overcharges on a wide variety of BMV fees date back to at least 2007.

“In BMV emails, they discuss a strategy of raising in statute the fees that were already being overcharged. I am here to tell you that is in full effect and that has been happening for two years,” said Rep. Dan Forestal (D-Indianapolis).

“I’m calling on the governor to demand an immediate investigation by the Indiana Inspector General with the full involvement of the Marion County Prosecutor’s office and I’m also calling on  the U.S. Attorney’s office to investigate the matter as well,” said John Zody, state democratic chairman.