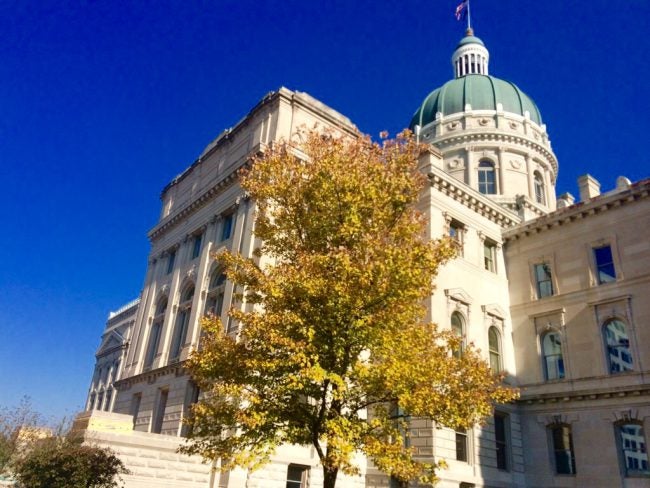 INDIANAPOLIS (AP) – Legislation targeting hate crimes has died once again in the Indiana Legislature, keeping the state one of only five without such a law.

The bill failed Monday on the same day that the Indianapolis Jewish Community Center received a bomb threat.

Republican Sen. Sue Glick of LaGrange says there wasn’t enough support to move her bill forward. She cited amendments sought by fellow GOP Sen. Mike Delph of Carmel that would have gutted the bill.

The measure would have allowed judges to impose tougher sentences for crimes motivated by race, religion, sex, disability, gender identity or sexual orientation.