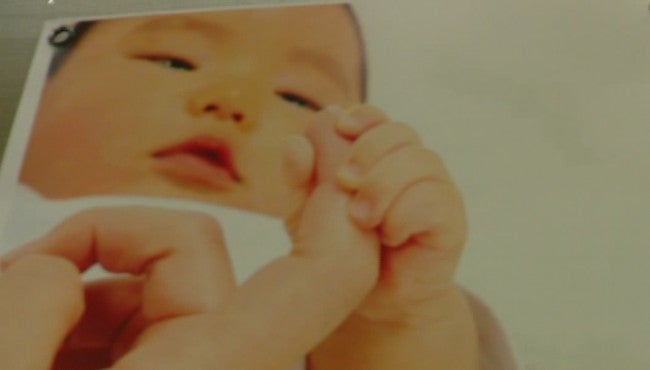 INDIANAPOLIS (WISH) — Babies are dying in our state, and it’s up to us to stop it.

More than 1,000 people were in Indianapolis Wednesday for the annual Labor of Love Infant Mortality Summit.

Arielle Lopez brought her 6-month-old daughter to the summit to learn.

“I’m hoping to learn how to prevent and how to help spread the word [and] how to educate other families so this doesn’t happen to them or anyone that anyone knows,” Lopez said.

Wednesday’s lessons addressed the effects of opioids on our state’s mothers and babies.

“Those symptoms can include jitteriness, irritability, poor feeding, poor growth [and] crying uncontrollably, because they’re really going through withdrawal from not having mom’s drugs that she was using in her system,” Kristina Box, the Indiana State Health Commissioner, said.

Doctors said the danger doesn’t stop there for moms around the nation.

Dr. Michael Lu, senior associate dean for academic faculty and student affairs at George Washington University said they have increasing reports of maternal deaths from overdoses in the postpartum period because her access to medication and assistance treatment gets discontinued.

Indiana’s State Health Commissioner said they’re in a pilot program with 26 hospitals across the state. The program tests women in their first trimester with a urine drug sample and babies they feel are at risk after delivery.

“We’re learning about stigma and how every individual has an opportunity to be part of the solution,” Jennifer Walthall, secretary of the Indiana Family and Social Services Administration, said.

“Don’t use. If you are, get help early. Don’t neglect this,” Jim McClelland, Executive Director of Drug Prevention, Treatment and Enforcement for the State of Indiana, said.

Indiana also launched a new free pregnancy help app called “Liv” that is free in the Apple and Android stores.

\Next year’s event is scheduled for Nov. 14.

To learn more about the Labor of Love Summit, click here.