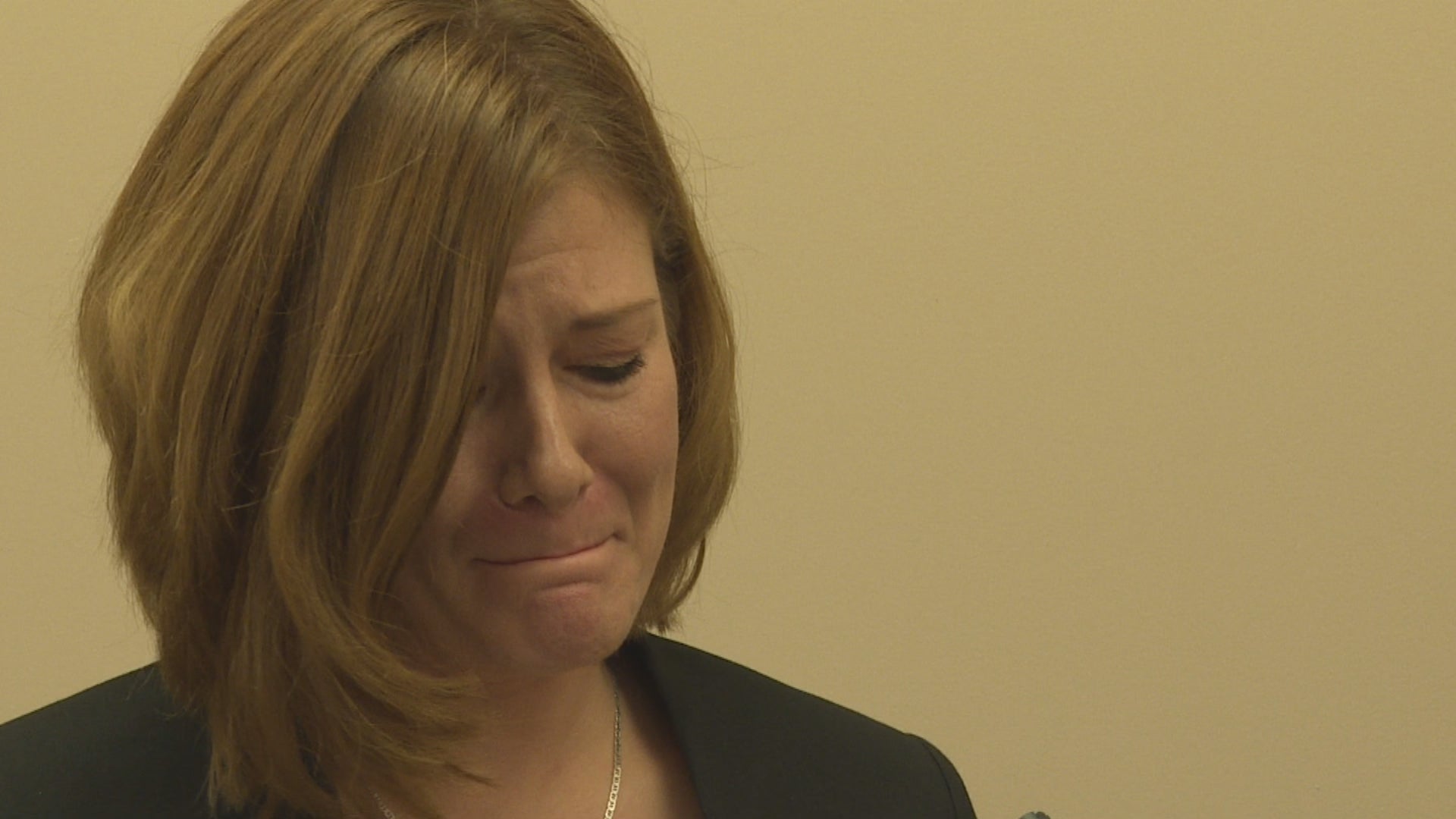 INDIANAPOLIS (WISH) — Indiana lawmakers on Monday tackled a bill that would expand the parameters of justifiable use of force in the defense of yourself and others.

State Rep. Jim Lucas, a Republican from Seymour, said his bill expands on Indiana’s current ‘stand your ground’ law and would grant immunity, meaning you would not be liable in a civil case.

Two years ago, in February 2017, News 8 reported a woman shot and killed a man while he was fighting with a conservation officer in Ohio County, near Rising Sun, Indiana.

“I couldn’t just stand there and watch a police officer murdered in front of my eyes, when I had the ability to help that day, and so I helped,” Kystie Phillps said Monday at the Statehouse.

“The aftermath of those events have torn my family limb from limb,” Phillps said. “Those scars are never going to completely go away.”

Now she says she’s being sued by the family of the man who died.

“I worry if I might lose my home and my savings,” Phillps said. “As a single mom, I worry if I’ll be able to take care of my daughters. I worry about long and how expensive this is gonna be. So, I’m here today to support House Bill 1284.”

Lucas’s bill would grant immunity in a civil case for a justified use of force.

“Where the judge can decide, ‘This is perfectly justified use of self-defense. Yes, you can proceed with your lawsuit,'” Lucas said. “But you’re going to be on very shaky ground. Should you proceed and lose, which chances are you’re going to, now you’ll be held accountable for the person’s attorney fees.”

The bill brings up strong emotions.

A vote wasn’t taken Monday. The committee chairman said he wants lawmakers to make changes to the bill and come back at a later date.