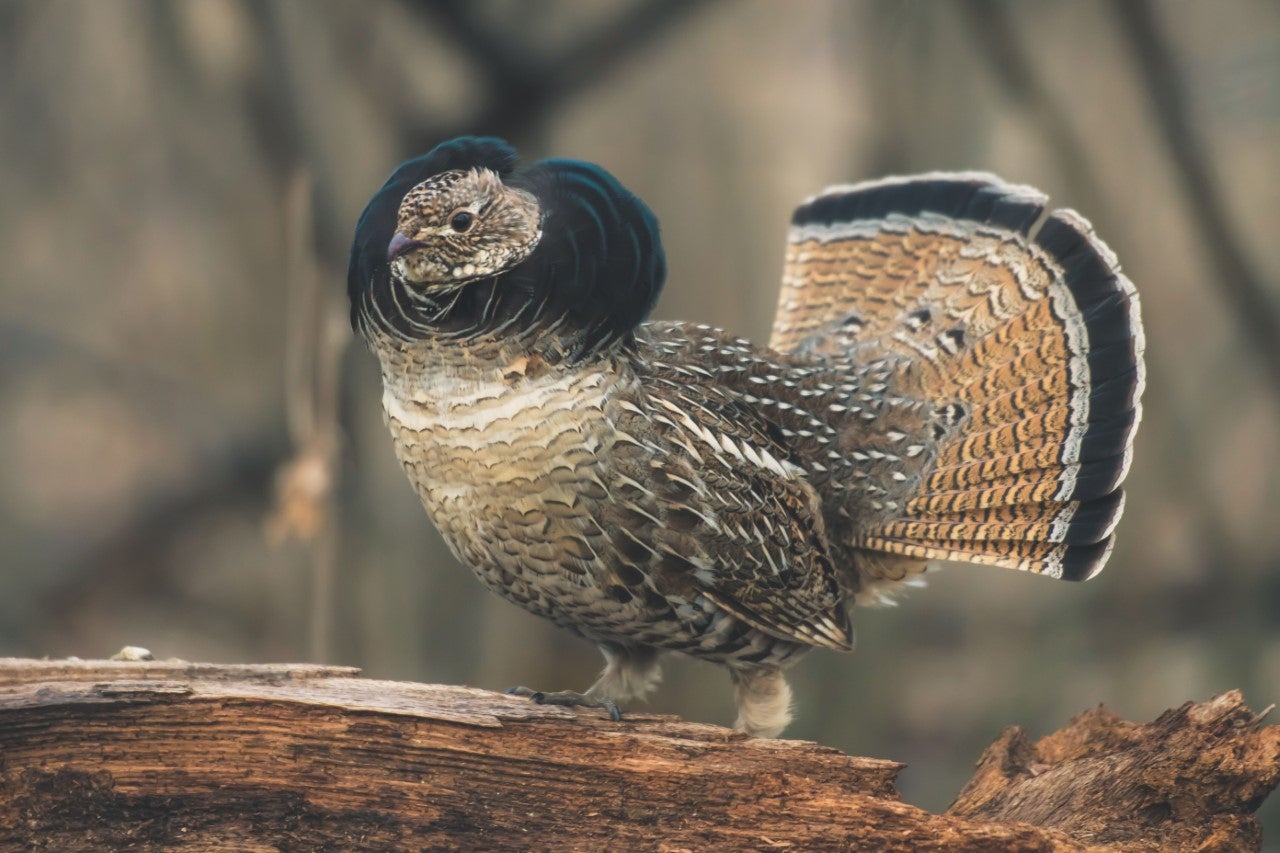 INDIANAPOLIS (WISH) — A state commission recommended Tuesday adding the ruffed grouse to the list of endangered birds in Indiana.

Grouse are native to Indiana and belong to a family of birds containing 18 species, according to the Department of Natural Resources.

The population of the bird has declined since the 1980s. The hunting of ruffed grouse has been suspended in the state since 2015.

The hunting of the gray and red grouse had been limited to Monroe, Morgan, Brown, Jackson, Bartholomew and Lawrence counties, where the birds once were abundant.

The endangered bird status would keep the ruffed grouse from being hunted or trapped for sport or commercial use. In addition, special projects for the bird could be funded through the Nongame Wildlife Fund, which appears on Indiana income tax forms as a donation option.

The Indiana Ruffed Grouse Society first suggested adding the bird to the endangered list in October.

The DNR said commission members will consider adding the bird to the list as early as its next meeting Nov. 19 at Fort Benjamin Harrison State Park in Indianapolis.