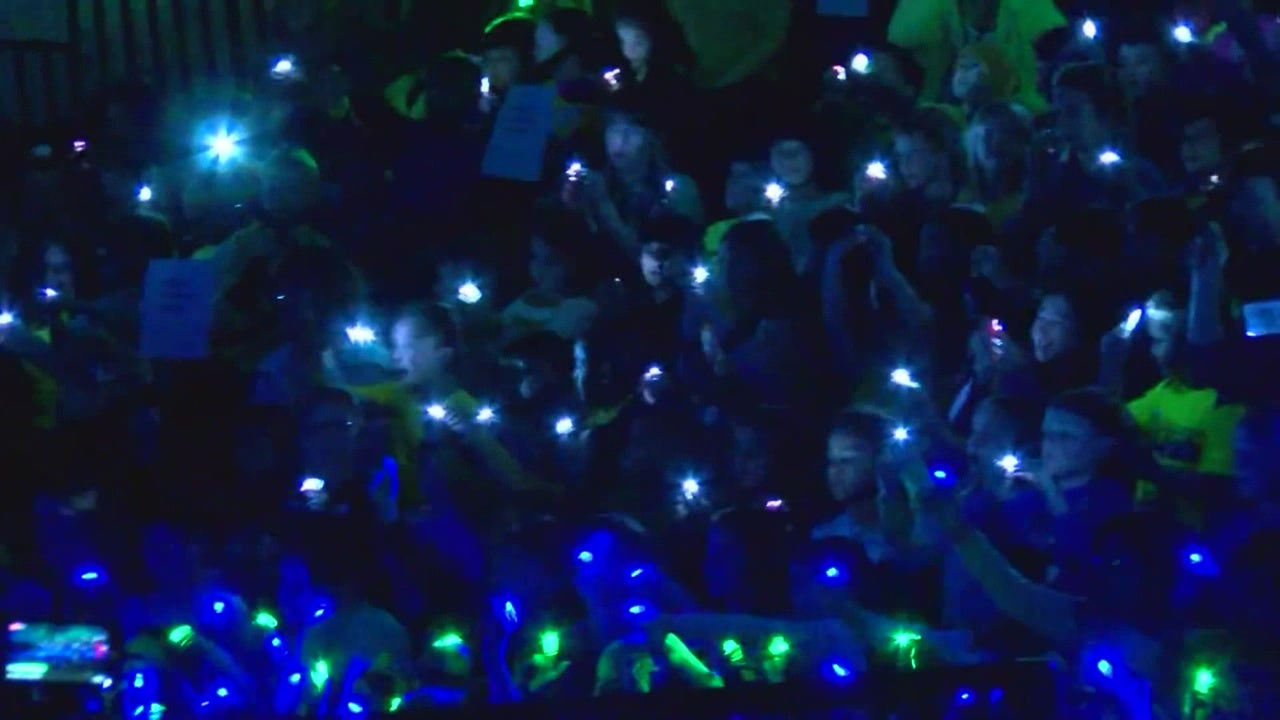 WEST LAFAYETTE, Ind. (WISH) — It’s official! Indiana has a state insect, and it’s one that takes you back to those Indiana summer nights with hundreds of flickering lightning bugs.

Gov. Eric Holcomb on Friday signed legislation naming the Say’s firefly as the state insect at Cumberland Elementary School. It’s a move that was years in the making thanks to hundreds of persistent elementary school students.

Tang and another second-grader Caroline Alexander, 8, helped their Cumberland Elementary classmates get to this point.

Alexander said future generations will hear the school’s story. “They’re gonna see how our work paid off. When I grow up, this is going to be a fun story to tell.”

That story’s key is their second-grade teacher, Maggie Samudio

Samudio said it all started inside her classroom four years ago when a student walked up to her desk and asked two things: Why doesn’t Indiana have a state insect? How can we get one?

“And I said ‘Let me do some research, I’ll find out what we need to do,’ and the work began,” the teacher said.

Before legislation naming the insect was approved, students went to the Statehouse, spoke before lawmakers and wrote hundreds of letters to officials in hopes of making this happen.

The student who first asked why Indiana didn’t have a state insect, fifth-grader Kayla Xu, on Friday helped the governor sign the bill into law.

Holcomb said, “They never gave up. They persevered. At the end of the day, they persuaded adults to arrive at what I think was an informed decision.”

Principal Kim Bowers said it can seem frivolous, but it’s about more than an insect

“The nugget I hope they leave with is that by working together, we can accomplish great things,” the principal said.

So, what’s the next project? Cumberland’s administrators said they have quite the creative bunch of students, so whatever their minds come up with is what they’ll work on next.